From Invisible to Visible: Being Able To “See” the Crisis in Learning

The group of mothers sitting in the sun in a village in north India was happy to chat. We talked about children and about their school. “Are they going to school?” I asked. “Of course,” said the mothers proudly. Some went further to say, “we even send them for private coaching after school.” “How are they doing with their education?” The common word for education in Hindi is the same as reading-writing. The chatter stopped. One mother looked at me sternly and said, “How do we know? We are illiterate. Anyway, that is the business of the school and of the teachers.”

With less than a 1,000 days to meet the MDG Goals, India still has 290,000 children who are not enrolled in school and every year 13 percent of children drop out in Grade 5 alone. 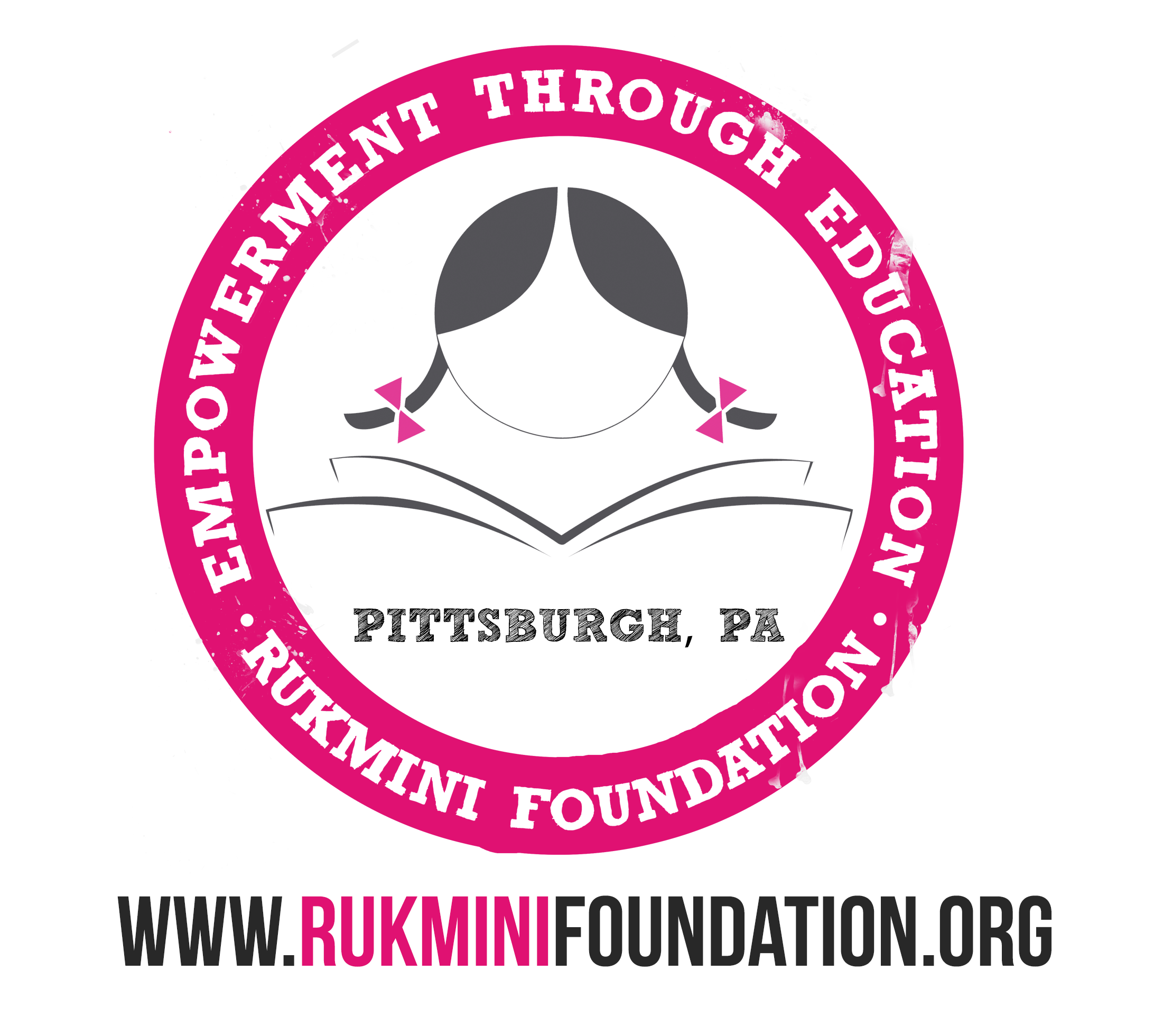 The Rukmini Foundation’s mission is to improve the lives of underprivileged girls by empowering them through a holistic program of quality education, supportive mentoring services and a physical well-being program.
Learn More »