Opinion: Education for All

How American aid is lifting Liberia 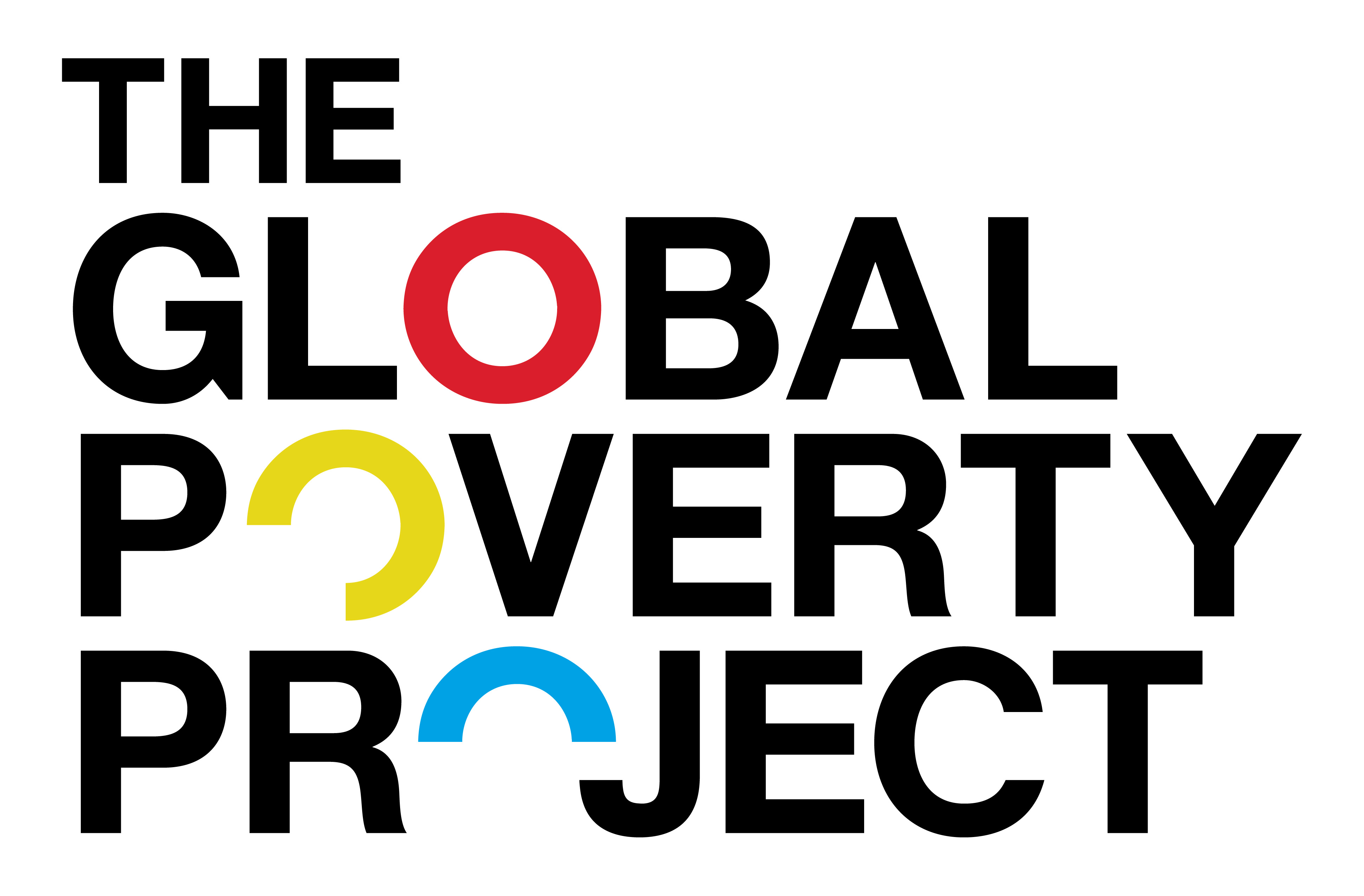 Global Poverty Project is an education and advocacy organisation working to increase the number and effectiveness of people taking action to see an end to extreme poverty.
Learn More »