Letter to the Editor: An Inspiration for Global Education

Editorial: Educate girls to get bang for our foreign-aid bucks

Opinion: Education for All 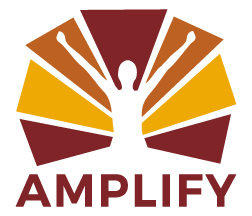