Successful implementation of Millennium Development Goal #2 will ensure that all boys and girls everywhere will be able to complete a full course of primary school. As we know, although great progress has been made, worldwide there are still more than 58 million children of primary school age who are not in school.

The 6th of December was a warm winter morning when we, the Didis (Nepali for elder sisters and what the girls call us mentors), and the Rukmini Scholars (bahinis = younger sisters) gathered together. It was a very meaningful day for all of us for many reasons.

Though youth are better educated than their parents, youth remain almost twice as likely to be unemployed than their elders. On the African continent, young people aged between 15 and 25 represent more than 60% of the Africa’s total population and account for 45% of the total labor force (1). Some of the highest rates on the continent are in southern Africa, where 51% of young women and 43% of young men are unemployed (2). At least half of young people ages 15 to 19 lack basic literacy, transferrable skills or technical or vocational skills that match the needs of employers (3).

Schools on the front line in the fight against sexual abuse in Haiti Gender-Based Violence (GBV) is a significant public health concern for all girls and women in Haiti and particularly in the urban center of Port-au-Prince. One in three women in Haiti have experienced sexual violence and half of all rape victims are under age 17 at the time of the crime (Amnesty International 2008)

On a sunny day late in September, I tagged along on a lobbying visit to the Brazilian Embassy in Washington – led by Kailash Satyarthi, with colleagues from the Child Labor Coalition and the International Labor Rights Forum.  Following this fall’s swirl of activities at the UN General Assembly and a myriad of meetings about the Beyond-2015 plans (Sustainable Development Goals) including education, Kailash is focused on one thing…ENDING CHILD SLAVERY.

Investing in People, Not Projects

A villager from rural Kenya once said to me that his community needs a rainwater catchment system that would feed water tanks to each house in his village.  When I pressed him as to why he feels this is so vital given that there is a clean water source less than a kilometer away, his response was unequivocal: “because the volunteer before you helped the village down the road to get water tanks.  We want them to!”

Eradicating Poverty One Village at a Time

Most of us know that half of the world—that's three billion people—lives on less than $2 US a day.  And about 57 million children around the world between the ages of six and 11 are denied the chance to go to school, many of them because they have to work to help support their families. We also understand that education is more than reading, writing and arithmetic.

“People are at the center of sustainable development …[and efforts] to strive for a world that is just, equitable and inclusive, and committed to work[ing] together.…” These words from the Introduction to the Proposal of the Open Working Group (OWG) for Sustainable Development Goals (SDGs) emphasize that people are central to the implementation and success of a post-2015 development agenda, and they are the ultimate beneficiaries of “inclusive economic growth, social development, and environmental protection…without distinction.”

As millions of students return and have returned to school over these past few weeks and months, 127 million did not. 127 million children of primary and lower secondary school age were not greeted at the door by their new teacher, did not greet old friends and meet new ones, did not crowd in to the school yard, did not spend the morning finding their shiny new desks, learning new rules and finding their way as they transition from primary to secondary school. 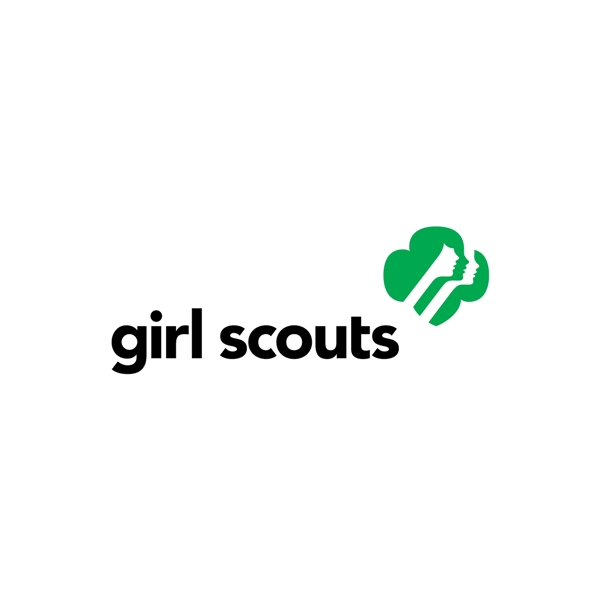