16 Days Of Activism Against Violence Against Women

From the 25th of November, the International Day for the Elimination of Violence against Women, to  the 10th of December, Human Rights Day, the 16 Days of Activism against Gender-Based Violence Campaign is a time to galvanize action to end violence against women and girls around the world (UN Women). The theme for this year’s global campaign Violence Against Women (VAW) is “Let’s challenge militarism and end violence against women”. As part of the 16 Days of Activism against Gender Violence, Women LEAD has organized several events to raise awareness and public engagement regarding violence faced by women. As an organization that believes in women and girls leading alongside men through full participation at all decision-making levels, we believe it is important for our organization to support social movements like these.

As part of our events for 16 days, on December 3rd, we hosted a video conference call with the students from St. Michael School in Barbados. The event was co-facilitated by one of our US Board members, Kaara Martinez. Four of our LEADers from Women LEAD spoke with the Barbados students about how they are personally affected by street harassment. It was a cross cultural exchange where both the parties got to know about each other’s countries. The participants discussed their views regarding street harassment, their personal experiences with it and how they tackled it. They also shared their ideas as to how the street harassment can be dealt on a policy level. One of our LEADers Aakriti said, “It was a good learning experience for us as we got to learn about the Barbados scenario and the diverse cross cultural setting in which harassment can take place.”

On December 5th, Women LEAD, in collaboration with Hollaback Kathmandu conducted a Self Defense session for 30 female refugees for UNHCR Nepal. The primary goal of our self defense sessions is to provide the participants with basic tips on how to defend themselves should they ever come across harassment in public spaces. We aim to equip the most vulnerable groups with the necessary tips so that they can defend themselves. Zara, a twenty- three year old refugee from Pakistan said, “It was a very new experience for us. Earlier, we did not know that we could use our body as weapons. But after the session, we learned to use our body as a weapon to protect ourselves.”

Keeping in mind the media’s power when it comes to generating public interest in such social issues, we will be participating as guest speakers in talk shows at our local radio station. Additionally, our LEADers will be writing Op-eds for newspapers to highlight the issues related to violence against Women (VAW) during the 16 days of activism.

We are also working alongside Hollaback Kathmandu, (a global campaign powered by local activists across 29 countries to end street harassment) to create awareness among the young population of Kathmandu about Violence against Women. We will be hosting workshops across eight different schools in Kathmandu valley. The sessions will be provided to students of Grade nine as we believe that this is the most formative time phase in a person’s life. We are screening documentaries related to VAW such as ‘Girl Rising’ and having a post documentary discussion after that. Our goal is to provide them with the necessary knowledge to tackle these issues in their homes and their communities.

We also paid a visit to a local police station and had an interactive meeting with the women police there. We learned about the current crime rate, the types of crime that are reported and the severity of the crime related to women violence. We also got an insight about the punishments that are associated with the different types of crime related to women violence.

We have also shown our support to the UN Women’s #orangeurhood campaign. Since social media has become an integral part of people’s lives, the campaign’s theme was to wear something orange and showed a message ‘End Violence Against Women’. Violence Against Women’. You can check our photos from the event here. One of our LEADersOne of our LEADers Reeti says, “The 16 day campaign is an important platform to sensitize the people regarding the issues of women violence. By showcasing different exhibits related to women violence, we can bring awareness amongst the youth and equip them with a positive mindset from an early age and cater to minimise and eventually end violence against women.

Aparna Singh is the Programs and Communications Associate at Women LEAD Nepal. 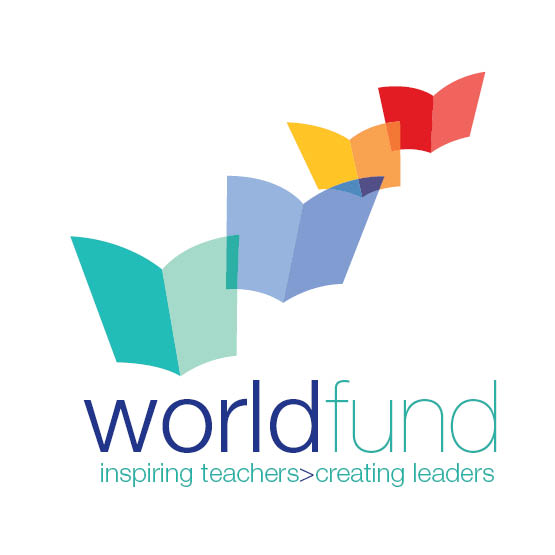