Quality education is the UN’s fourth sustainable development goal. Gender equity is its fifth. Though they are categorized separately, these goals are deeply intertwined. Indeed, women and girls worldwide have significantly less access to education than their male counterparts – so disproportionately that some 66% of the world’s 774 million illiterate population are women. This staggering statistic acutely underlines the global necessity of education for women. So, in honor of International Women’s Day, let’s take a look at five ways that education can improve the lives of all women and girls worldwide.

Poverty is sexist. Lamentingly, like most socioeconomic burdens, poverty disproportionately affects women worldwide. Gender stereotypes, unintended pregnancies, lack of access to good jobs, and a myriad of other factors cause this inequality. According to Global Citizen, just one year of secondary school education can increase a woman’s lifetime earnings by up to 20 percent! Educating the world’s women and girls is clearly the key to transforming the cyclical nature of poverty into a cycle of prosperity. 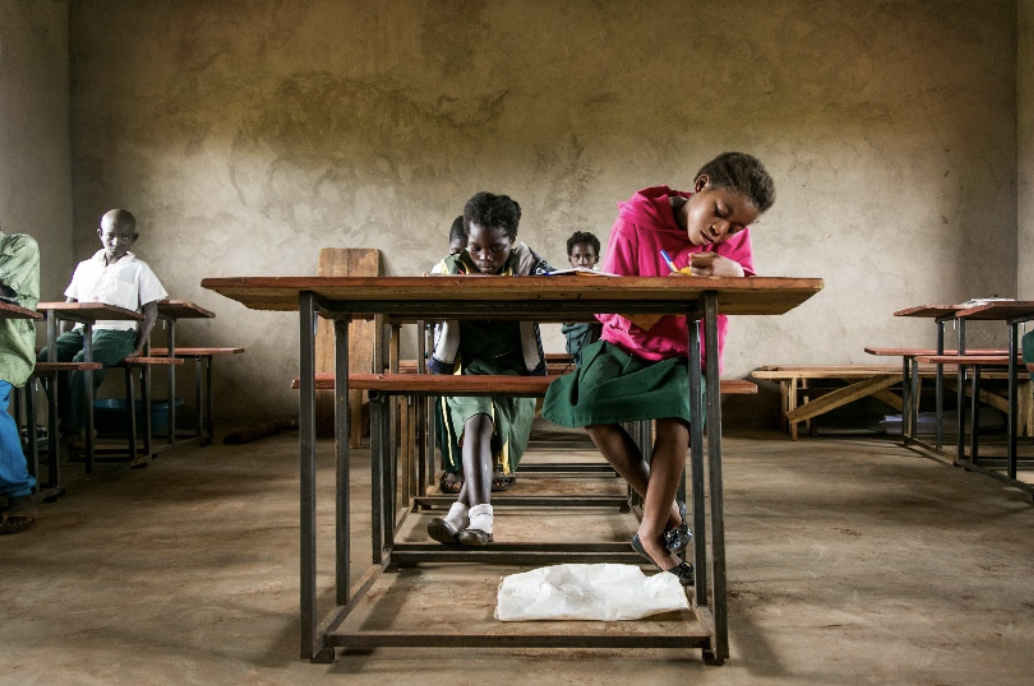 Namita Datta of the World Bank once said that women not only need more jobs, but better jobs. Many factors push women into careers they did not choose, such as occupational segregation and illiteracy. Education for women and girls can fix this problem. First, it equips them with more skills and knowledge, thus qualifying them for better jobs. Second, it decreases societal gender stereotypes, which promotes the acceptance of women in higher-earning and decision-making positions. If all women and girls receive a quality education, their employment opportunities will be greatly improved. 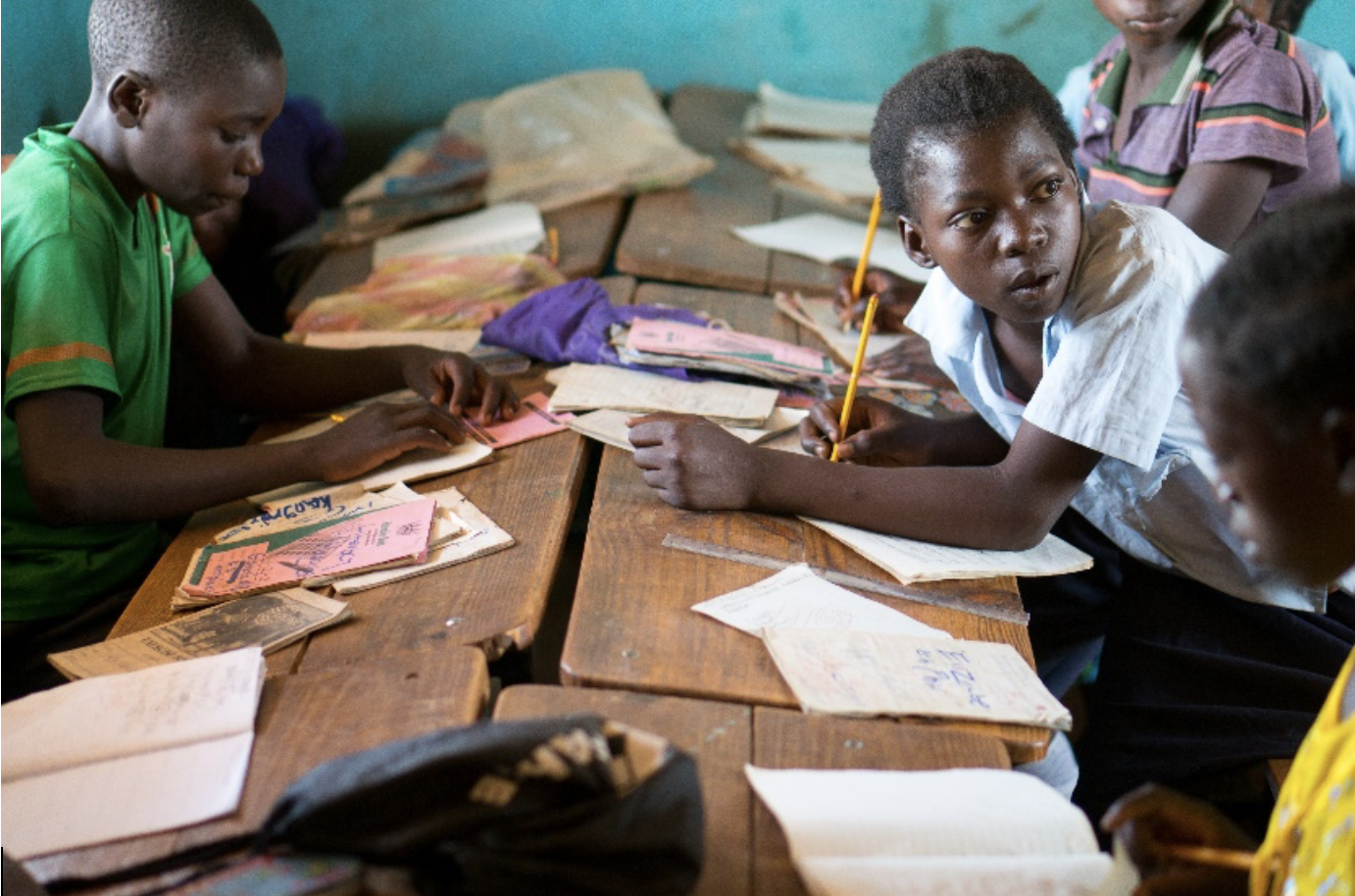 Pregnancies and marriages are blessings when they are wanted and expected. Unfortunately, this is not the case for a large number of women and girls worldwide. According to a 2014 article by Gilda Sedgh et al., some 40% of all pregnancies worldwide are unintended. That’s roughly 84 million women who unintentionally forfeit their right to choose when to have a child every year. Likewise, according to the NGO Girls Not Brides, one in every five women worldwide is married before the age of 18. The overwhelming majority of these marriages and pregnancies take place in developing regions, where socioeconomic conditions are already strained for women. Educating women and girls poses a solution. A study in the journal Reproductive Health found that educational status is one of the largest determinants of unintended pregnancies, with less-educated women being far more prone to them than those who complete primary or secondary school. Girls Not Brides also found that uneducated women are 3 times more likely to marry before the age of 18 than those who attend secondary school. Education thus empowers women to decide when to become both pregnant and married, leading to an increase in their socioeconomic status. 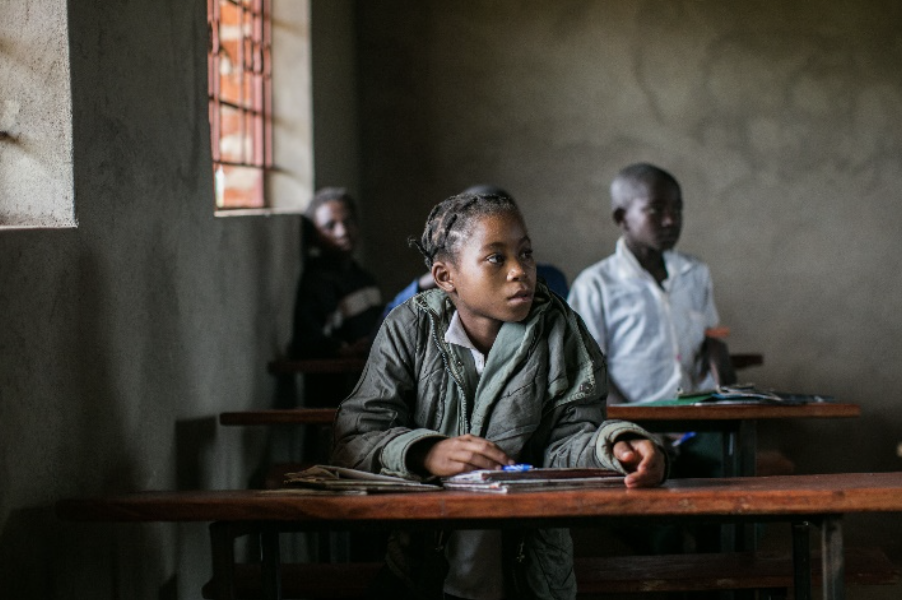 When women and girls are educated, they make smarter decisions about their own health. Let’s take sexual health, for example. When public health advocates think of successful HIV cessation measures, they often think of Uganda in the 1990’s. The nation was successful in dramatically decreasing HIV contraction rates among school-age girls. According to an article by Marcella Alsan and David Cutler, the decrease was the direct result of higher secondary school enrollment rates for girls. This strategy should be applied at a global scale – educating women leads to better sexual health, which leads to lower rates of STI contraction. This could be especially useful in Sub-Saharan Africa, where young women are 2 times more likely to contract HIV/AIDS than young men. 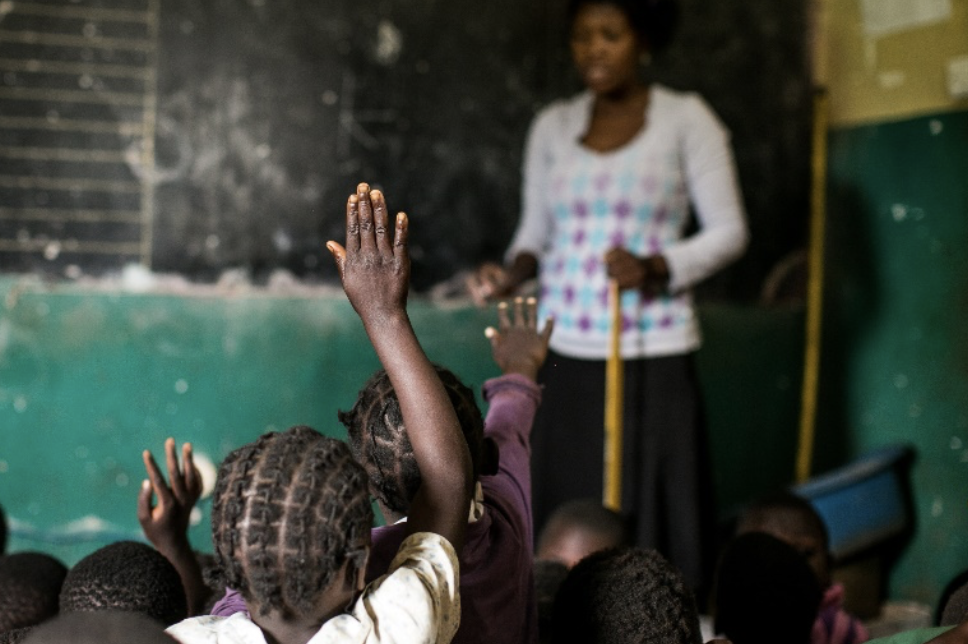 Throughout all five of these reasons, one factor that has not yet been mentioned permeates: rural women have less access to education than others. In Zambia, for example, 27% of rural women have no formal education, in comparison to 18% of men. The gravity of this issue is compounded by the fact that 60% of Zambia’s population lives in rural areas. Clearly, education for rural women and girls is of desperate need in the country.

One of several organizations working to address this inequality is Impact Network, a Brooklyn-based nonprofit. We believe all students deserve access to quality education and currently serve over 6,000 students in rural Zambia.  Our schools not only cost less than government schools, but bring e-learning to technologically-deprived communities through tablets.

Impact Network is demonstrably devoted to keeping girls in school and gender equity in the classroom. One example of this is our Life Skills and Sexuality curriculum. According to Caroline Chibale, a facilitator for the program, Impact Network educates “children, especially the girl child. With the help of the Life Skills and Sexuality education as part of the curriculum in our schools, we want to help our girls to handle themselves in difficult situations and to get boys to support their peers in different stages of life.” Through programs like this, we hope to empower and educate each girl in the classroom to make life decisions that are best for her.

In short, education for women and girls is the most effective key to the UN’s sustainable development goals of quality education and gender equity. Through education, women are not only empowered to flourish socioeconomically and make better decisions about their health and future, but society in its entirety is bettered by a greater presence of female voices.

Impact Network is a nonprofit organization that believes every child deserves a quality education. They partner with local communities to build schools, train teachers and deliver quality, low cost education through an innovative, interactive e-Learning curriculum.

The World Affairs Council—Washington, D.C. (WAC-DC) is a U.S. based non-profit, non-partisan organization dedicated to expanding global awareness among both the American public and international community by providing quality programming in international relations, global communications, and global education.
Learn More »