It turns out that pencils and books for mothers may be as important as vaccines and drugs for babies in reducing child mortality in the developing world.

That's because a mother's education level has a huge, if indirect, effect on the health of her children. That relationship, observed in many small studies in rich countries, turns out to be true everywhere on the globe, according to a new study.

Half the reduction in child mortality over the past 40 years can be attributed to the better education of women, according to the analysis published in the journal Lancet. For every one-year increase in the average education of reproductive-age women, a country experienced a 9.5 percent decrease in the child deaths.

"The effect of educational expansion on child health has been enormous," wrote Emmanuela Gakidou, the lead author and a researcher at the Institute for Health Metrics and Evaluation at the University of Washington.

A mother's education affects her children's health in myriad ways, said Christopher J.L. Murray, a co-author of the study.

With more schooling, women tend to have fewer children and space births more widely, both of which also reduce child mortality.

Worldwide, there were 8.2 million fewer deaths in 2009 among children younger than 5 than there were in 1970. Of those "averted deaths," 4.2 million were the result of better-educated mothers and 590 million the result of higher-income households, the study found. The rest of the lives saved was attributable to better health interventions.

"The finding is not surprising, but the magnitude is impressive," said Al Bartlett, a child health expert at the U.S. Agency for International Development. "It clearly justifies what many have been saying for a long time - that one of the investments we need to make is girls' education."

Christian Baeza, director for health at the World Bank, called the study "great news, actually." He said it confirms the bank's strategy that the health of people in developing countries can be improved not only by investing in medical services but "in other things as well, like water, roads and education."

The University of Washington researchers used data from 915 sources, mostly surveys and censuses, gathered between 1953 and 2008.

The improvement has been more dramatic in developing countries. For example, in women of reproductive age (ages 15 to 44), average years of schooling rose from 2.2 years to 7.2 years over those four decades.

The experience of countries varied widely. Brazil, China, Indonesia and Mexico all had big gains in education for both sexes. In contrast, women in Afghanistan, Chad, Ethiopia, Sierra Leone, Somalia and Yemen showed less than two years of increased schooling, on average, over the past 40 years.

The researchers also found that as of last year, women were more educated than men in 87 countries, including nearly all the rich ones.

"We're going from a world that was heavily dominated by male educational attainment to one where women are becoming more educated than men," Murray said. "The long-term social implications of that are pretty intriguing." 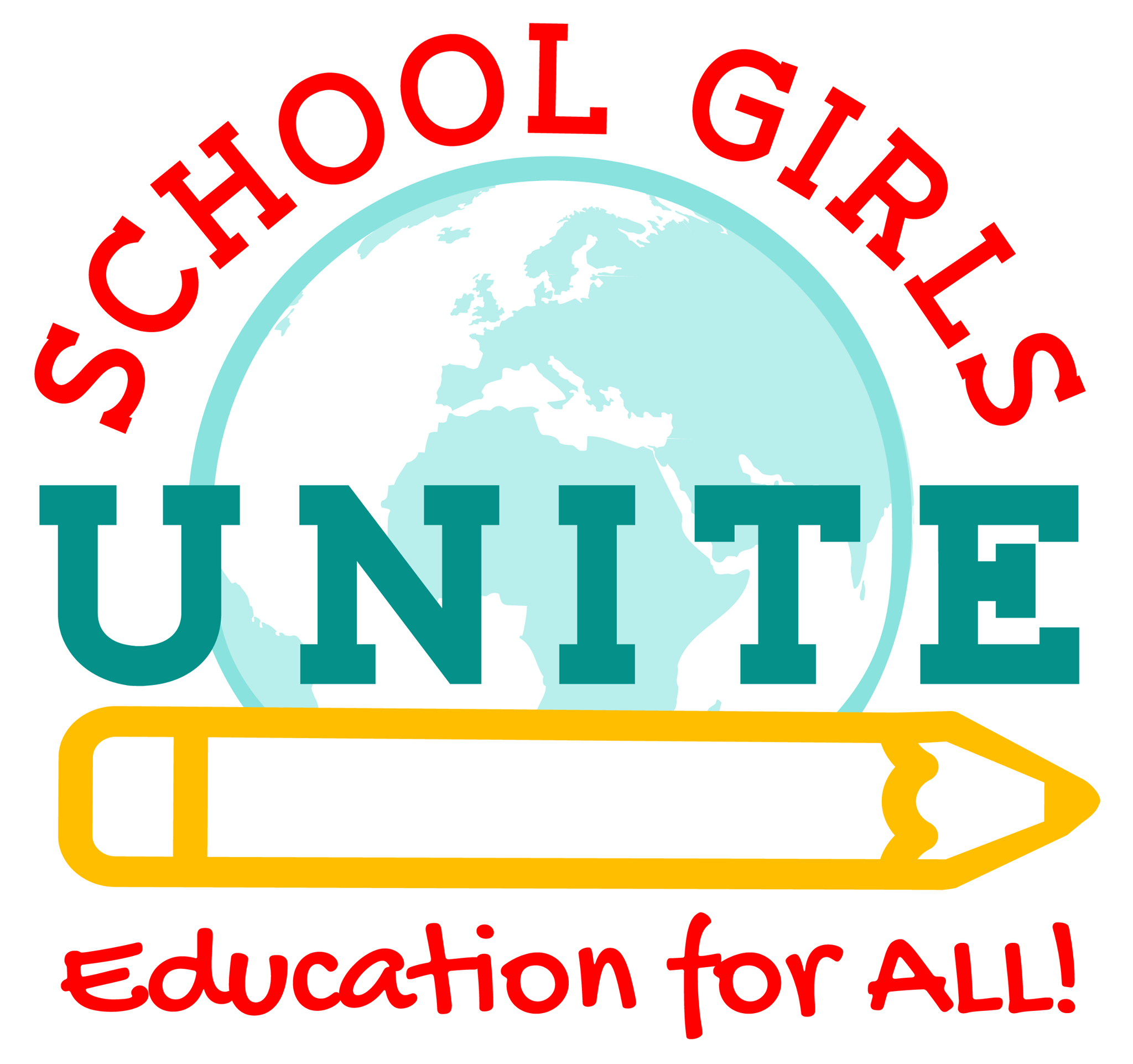