Building Bridges to Develop Peace and Security through Education

In a majority of African countries, young people are given little to no voice in the decision-making process, yet the strength of youth and women are the dominant indicators associated with the social, economic, and political landscape of any nation. In particular, the Sahel is one of the poorest regions of the world and topics such as: education, governance, development, and conflict resolution warrant a special focus due to the current instability within the region. Given the volatility the Sahel is currently experiencing and the fact these issues are closely intertwined and cross-bordered; youth education and capacity building should be the main discourse for future security and sustainability of peace for the region.

In Morocco, young people make up 30% of the population, and one tenth of the region's total youth population. Algeria currently inhabits a 70% youth population less than 25 years old, while Tunisia's median age is 30. Niamey, indicates Niger retains one of the youngest populations in the world (67% are under 25) with a population growth rate expanding exponentially (3.3% per year). A recent World Bank survey revealed that 49% of Moroccan youth are neither in school, nor the workforce. The bulk of unemployed youth have little or no education: almost 80 percent have less than secondary education (or no education at all); less than 5 percent have tertiary education.

Even though debated, there remains worldwide empirical results, which suggest a positive association between the growth rates of youth unemployment, the absence of education and the brutality and incidence of violence; proxied by the number of victims, and incidents. Given the interconnectedness of the global scaffolding, these indicators can serve as benchmarks in security strategies and processes for peace building in regional and global communities.

As WE Push for Security through Education

Since January 2013, the World Education Foundation has researched and traveled to 5 countries in the Sahel region. Objectives during this period were to grapple with the complex ins and outs of the social, economic and political standings of each individual country, while creating a youth development framework, which could be implemented across sometimes-inimical borders. Throughout the feasibility process, the WEF focused on youth ≥35 years of age and how educational development of this sector can impact the growth and security throughout the Sahel. The indicators from our results led to the creation of our strategic focus and framework.

There are currently 100 million people between the age of 15 and 29 in the Middle East and North Africa (MENA) region. They represent about one third of the region's total population. The bulge in youth population throughout the region can serve as an asset and ally to the fight on global instability. Young people have the potential to be engines of growth, as the source of innovation and productivity. Yet, they need open and vibrant economies that provide plenty of opportunities into which their energies can be channeled. It still remains a challenge to create these conditions, and the potential has turned into frustration.

During the first quarter of 2014, the WEF is launching phase 1 of the framework, recruiting 40 students (16-35 years of age) from each country, who are willing and motivated to participate in a 1-year program focused on Youth Leadership Theory and Best Practices, along with Gender Awareness and Female Empowerment courses. Gender disparities in employment are glaring in all age groups. Many young women appear reluctant or unable to educate themselves and work as a result of social norms and the attitudes of their families. Upon graduation, the highest achieving students will continue their participation in the program, by teaching the second round of recruits. Impact results from each country will be closely monitored and curriculum is subject to evolve in correlation with our results.

Second phase of the program will develop socio-economic skills in each region, allowing youth to create and foster innovative ideas, which stimulate job creation. WE believe, when positively engaged, the new students graduating from our program will have the capacity to transform societies, find common ground on key issues in the region and begin building bridges between opposing groups.

The World Education Foundation believes this is the perfect opportunity to launch a new conversation on how to best support young people through education, enabling them to become strong global leaders. WE are always happy to partner with other organizations that have programs focused on youth development. 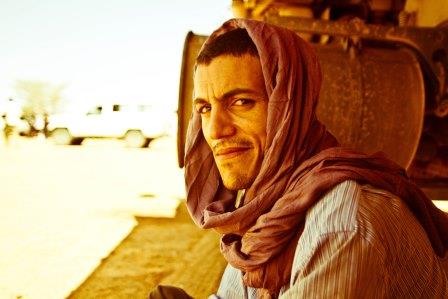 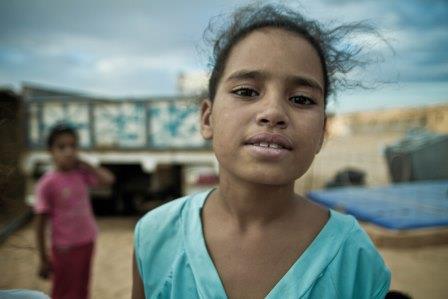 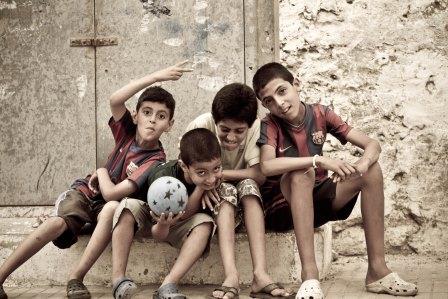 Marques Anderson is the Founder and Executive Director of World Education Foundation.

EDC is a global nonprofit organization that tackles some of the world’s most urgent challenges in education, health, and international development.
Learn More »