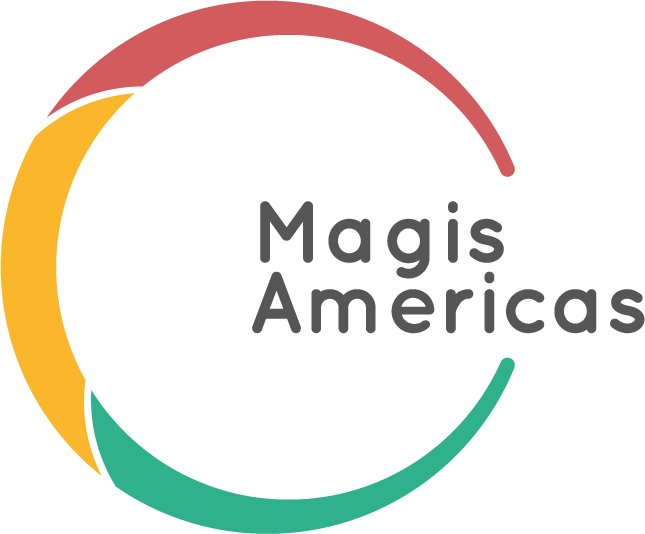 Magis Americas is a Jesuit development non-governmental organization committed to promoting sustainable and impactful responses to the injustices faced by those living at the margins in the areas of education, migration, and ecology.
Learn More »