Deaths of Infants and Young Mothers Are Declinging, But Goals Are Missed

Deaths of infants and young mothers continue to decline around the world, but nearly not as quickly as the world's health ministers hoped when they set targets in 2000, according to an analysis released Monday by University of Washington researchers.

In 1990, more than 11 million children under age 5 died each year; in 2011, about 7 million are expected to. Deaths of women in pregnancy and childbirth declined to about 274,000 from 409,000 over the same period.Countries doing particularly well on both fronts include China, Egypt, Iran, Libya, the Maldives, Mongolia, Peru, Syria and Tunisia. (Above, awaiting delivery of a stillborn child in Senegal.)

The study was done by the Institute for Health Metrics and Evaluation, which was created by the Bill and Melinda Gates Foundation to measure the effectiveness of global health efforts independently of the World Health Organization, which is often put under pressure by member states.

According to William Heisel, a spokesman for the institute, several factors contributed to the decline. Donor nations are giving about twice what they used to toward maternal and child health. Previously the focus was on AIDS.

In countries with malaria, mosquito nets have helped to reduce mortality among infants and young mothers. So have efforts like paying rural women in India to give birth at hospitals instead of at home.

"The single biggest factor, though, is the education of young women," Mr. Heisel said. Girls with more schooling make better decisions about getting pregnant and learn to protect themselves and their newborns. 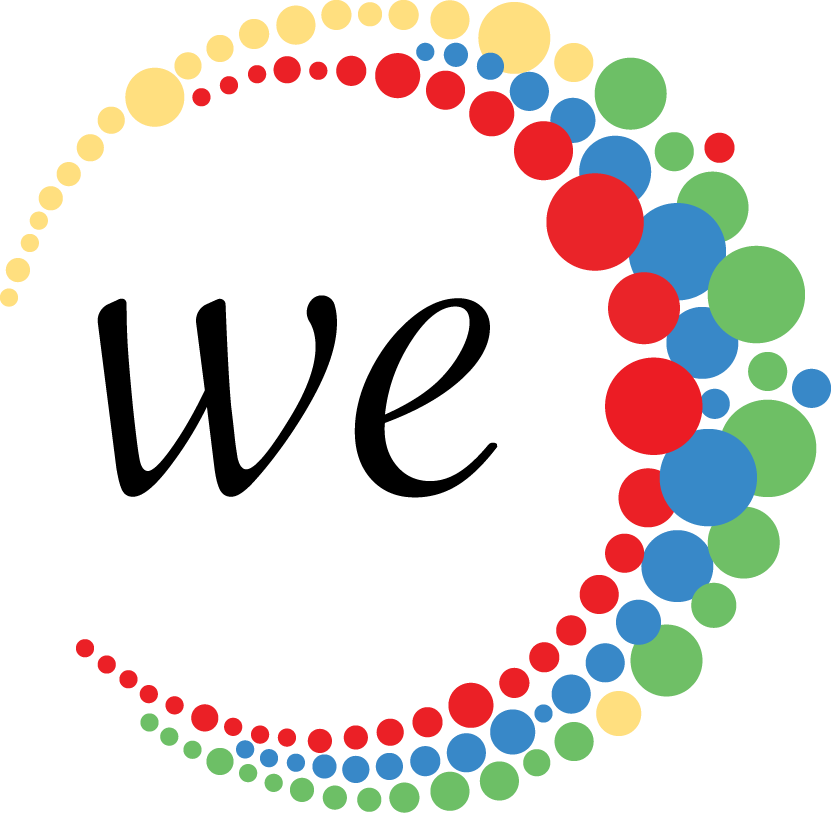 The World Education Foundation (WEF) is a 501(c)(3) founded by Marques Anderson in 2009 to design and create educational solutions, which increase social and economic value in marginalized communities around the world.
Learn More »