When we see the face of a child, we think of the future. We think of their dreams about what they might become, and what they might accomplish. But today, there are 72 million children in the world who have had at least part of their futures stolen from them. That's because they've been denied a basic education.

The international community promised to provide universal primary education at the 2000 World Education Forum in Dakar, Senegal, where world leaders made commitments to education and our world's most valuable resource -- children. But a decade later the basic human right to education for all is still denied. Despite the countless summits, high-level meetings and high-blown rhetoric, progress toward the United Nations' Education for All goal of universal primary education by 2015 has been disappointing, and as the Global Monitoring Report ominously cites, "We are heading steadfastly for an avoidable failure."

We can no longer step lightly around this shame. It is our moral obligation to give every child the very best education possible. We must be willing to do more than talk and put universal education on the fast track to break the cycle of illiteracy and poverty running rampant in regions around the world. Without free and compulsory schooling, the lives of these children are a nightmare of forced labor in factories, sweatshops, and fields.

Universal education is not only a moral imperative but an economic necessity, to pave the way toward making many more nations self-sufficient and self-sustaining. If you want to boost economic growth and build democracy, it is hard to think of a strategy with a higher return on investment. Inclusive, good-quality education is a foundation for dynamic and equitable societies. For each year a woman attends primary school, her earned wages are 10 to 20 percent higher. HIV/AIDS infection rates are halved among young people who finish primary school. Education for all must be at the center of our international policy agenda in a global economy where success increasingly depends on knowledge and skills, fueled by a well educated population.

The current economic situation around the world is dire. But the cloud could have a silver lining. As we struggle to rebuild the world's economies, we need to get back to basics and remember what built the great economies of the 20th century. Nations that want to build a sustainable recovery must invest in primary and secondary education for our future generations. Investing in people - in education - is the smartest strategy for recovery.

There is much work to be done, but even in the midst of war, there are encouraging signs. In Afghanistan, where the U.S. is investing a significant portion of its foreign assistance in the reconstruction of the education system, the number of girls enrolled in primary schools has increased five-fold in just seven years. Studies have clearly shown that when a nation's work force becomes more educated, the benefits are spread across the economic spectrum. Sustained investments yield results and pay long-term dividends.

This week millions of students, teachers, parents, celebrities and politicians are participating in "Global Action Week" to put the spotlight on Education for All and what needs to be done to make it a reality. Even the world's soccer players are on board, leveraging the attention surrounding the World Cup in South Africa this summer to support this campaign. But will this year's "Global Action Week" channel the groundswell of advocacy into a concentrated and specific policy action?

Educators around the world are united in the belief that education is a fundamental human right. Add your voice with ours in urging the Obama Administration and your member of Congress to help create a better, safer and more just world for every child. We hope that President Obama attends President Zuma's Education Summit at the World Cup and follows through on his inspired commitment of $2 billion to establish the Global Fund for Education. Congress must create a foundation for this effort by supporting Congresswoman Nita Lowey's "Education for All Act of 2010."

We have an opportunity - through universal education for all - to help children everywhere to pursue their dreams - and secure their futures.

Let us seize this opportunity to serve the world's children.

The Most Rev. Desmond Tutu is an Honorary Chair of the Global AIDS Alliance. Dennis Van Roekel is the President of the National Education Association. 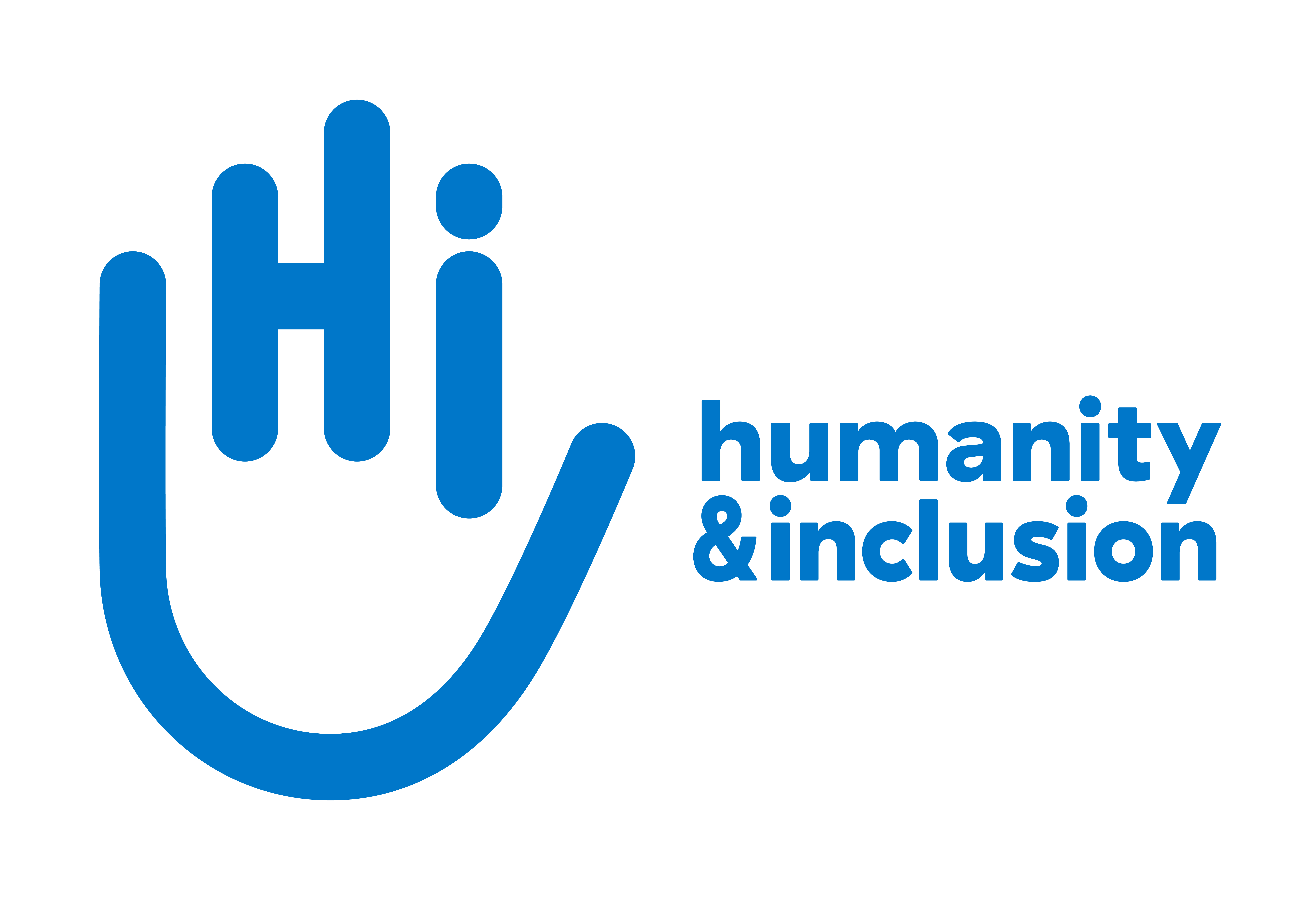 Humanity & Inclusion (HI) is an independent and impartial organization, which intervenes in situations of poverty and exclusion, conflict and disaster.
Learn More »