On September 5, the Center for Universal Education (CUE) at Brookings hosted an event and launched a report on their standardized early childhood development costing tool (SECT), created in collaboration with the World Bank Strategic Impact Evaluation Fund. The tool is intended to be the first step in encouraging increased and more efficiently used funds towards early childhood development or ECD.

Emily Gustafsson-Wright, a fellow in Brooking’s Global Economy and Development, Center for Universal Education, and Conrad Barberton, an economist at Cornerstone, introduced the tool. The tool provides a platform with standardized lists of potential costs that can be changed to suit a project’s needs, however it is of greater use to the community if it remains standardized for easier comparison with other projects. It divides costs into overhead, direct, and imputed. This is needed because currently there is very little being done in the way of gathering costing data on programs in this area.

The event included two panels, the first of which included those who were involved in the programs where the costing tool has already been tested-Bangladesh, Malawi, Mali, Mexico, and Mozambique. They discussed the difficulties and successes they faced in using the tool.

Those involved in the testing of the costing tool discussed how it forced them to consider costs more than they had before. Hamidon Niangaly a researcher at the Malaria Research and Training Centre, who worked on the Mali project said the tool required getting used to, but saved time once they were accustomed to it. Janet Samara Venancio Rodriguez, who is on the National Council for Educational Development in Mexico, pointed out that the number of spreadsheets could be overwhelming at first and that oftentimes the types of data it required were difficult to gather. Romano Xavior, Director of Programs for the Aga Khan Foundation in Mozambique, stressed the need for training and ongoing support for those using the tool but pointed out that it is worthwhile because the community is in need of a way to gather evidence on early childhood development in order to show its importance to those wishing to aid education. Sara Poehlman, Senior Director of ECD at Save the Children, added that startup costs are often high and those must be tracked differently from ongoing costs in order to accurately explain the efficiency of different programs to potential funders.

The CUE is continuing work on getting the platform up and running with the support that it will need in order for it to become the standard for costing ECD programs.

In the second panel ECD experts discussed the current situation of ECD interventions around the world and the challenges for costing them. Florencia Lopez Boo at the Inter-American Development Bank stressed first, the newness of the field and second, how that led to the severe lack of current data. As of 2015 only five programs in Latin American had both impact and cost data. That lack of data is a serious problem for two reasons. We know that ECD is extremely important, studies do show that, but without data we cannot accurately judge which types of programs are most effective and we cannot effectively argue for any of the programs to be implemented. Joan Lombardi, Senior Advisor at the Bernard van Leer Fondation and Board Member at GCE-US, agreed with Florencia’s assessment saying “a lot of costing was done on the back of an envelope…this [platform] is a breakthrough.”

Tamar Manuelyan Atinc, Visiting Fellow at the Global Economy and Development, Center for Universal Education, argued that data is needed in order to look at specific problems of ECD programs, one of which is scaling up successful programs. They all discussed how there are pressures to reduce costs as programs scale up, and how that can be difficult because of hidden costs like volunteer work where they is a limited supply. They also discussed the need to know the types of costs in order to plan accurately.

Overall, as ECD looks into the future we should look at this platform as a way to cost and work towards the most meaningful projects in early childhood development. If it becomes the new standard the data it provides could be incredibly important in revealing the impact of ECD on children’s educations’ and increase the attention that ECD receives on a global scale.

The report, as well as more information about this test run, can be found at:
https://www.brookings.edu/research/the-standardized-early-childhood-development-costing-tool/ 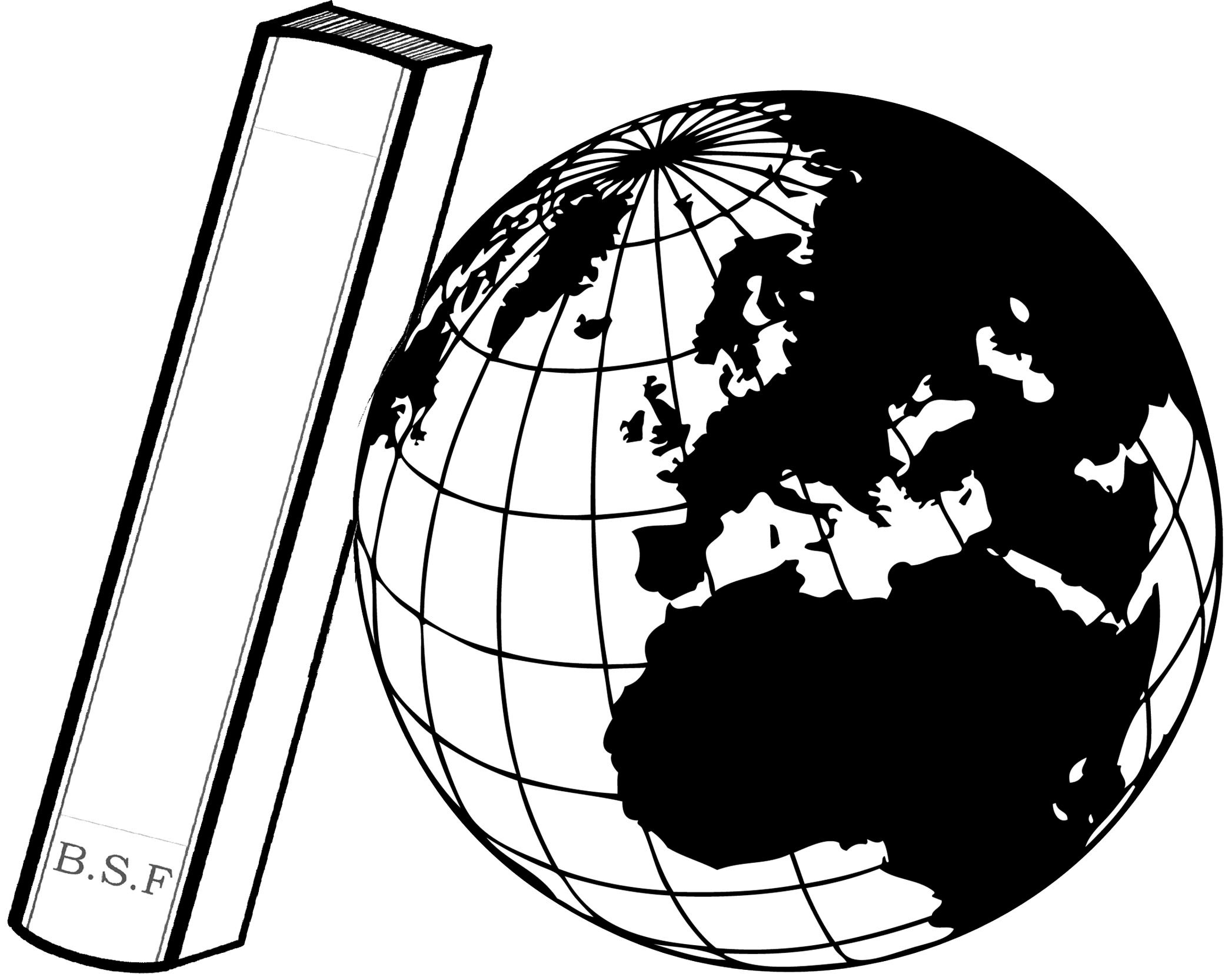 Libraries Without Borders (LWB) is an international non-government organization whose mission is to expand access to information for vulnerable communities.
Learn More »