As many children return to school this month, it is an exciting time for parents and students. There is an assumption by many that school is a safe place, but there are children around the world, including in the U.S., that will be returning to school and wondering if their school is really safe.

Children have the right to learn in a physically and emotionally safe environment that is conducive to learning. When we think about 'safe environments' there are several things we consider, but usually physical safety is at the top of our minds. Globally, children are exposed to violence in several forms in the classroom, on schools grounds, and on the way to/from schools, such as corporal punishment, bullying, sexual gender based violence (SGBV), gang violence, and political violence.

These forms of violence, either physical or psychological, can prevent children from learning and staying in school. Evidence shows that corporal punishment increases school dropout rates and perpetuates a cycle of violence (1). Bullying is linked to poor mental and physical health, school absenteeism, lower test scores, and higher crime rates (bullies are four times more likely to engage in serious crime) (2). SGBV has a detrimental effect on girls' attendance and completion of basic education, contributing to the large gender gap in secondary school. Gang and political violence prevents children from even attending school, causing school closures and teachers to resign.

ChildFund International is committed to contributing to a world where every child is free from violence and exploitation. ChildFund’s approach to violence prevention programs in and out of school is to support children to excerise agency, creating environments where children can not only participate as advocates against violence but also lead efforts.

In Timor Leste, ChildFund's Children Against Violence program has prioritized the push for a legal framework prohibiting violence against children in schools combined with community-based awareness activities. Students have created Child Advocacy Groups, which have conducted research on violence against children and have used this research to advocate for a national policy on anti-corporal punishment in school, community and at the national government. The groups have developed a cadre of children advocates for the promotion of child rights and protection, who educate teachers and parents on practices associated with positive discipline to reduce corporal punishment.

Students, parents, and teachers need to work together to tackle all types of violence in schools. Providing support to children to exercise their voices to advocate what is important to them is an essential step to ensure that schools are truly safe environments.

Janella Nelson is the Education Technical Advisor at ChildFund International. 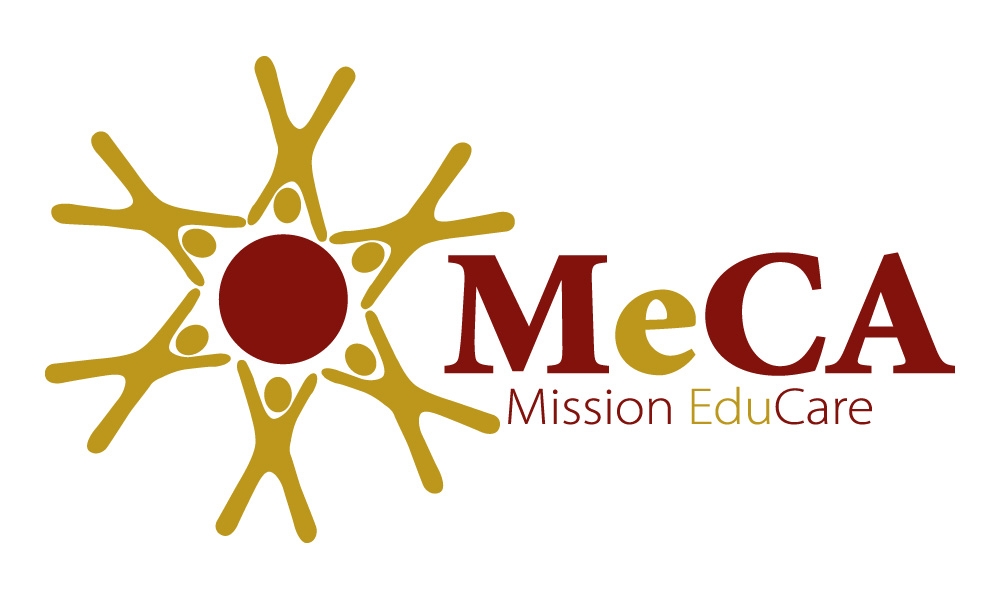