GCE-US Holds a Congressional Reception with BEC and RESULTS 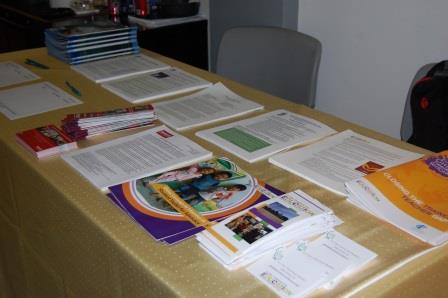 With the theme "Every Child Needs a Teacher," the 2013 Global Action Week enabled GCE-US, the Basic Education Coalition and RESULTS to co-sponsor a Capitol Hill reception to highlight the still urgent need to support education internationally both as a right, and also as a means to spur development and lessen global poverty. The reception was in cooperation with Representative Nita Lowey (D-NY) and Representative Dave Reichert (R-WA). 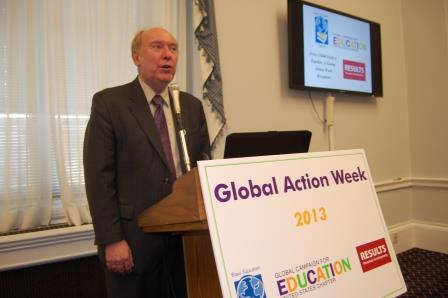 "We have come a long way toward the goal of universal access since the outset of the 2000 MDG when over 100 million primary school-age children were out of school. Thirteen years later, UNESCO now estimates that this number has been reduced by 40 million," said GCE-US Director, Dr. Edwin Gragert at the reception. "However, our celebration is tempered by the still staggeringly large number of young people (61 million) who have yet to gain even basic education, with only 1000 days until the end of the current MDGs-at the end of 2015. And to meet that goal, we will need an additional 1.7 million additional trained teachers. In some countries, the teacher gap is a gaping abyss." 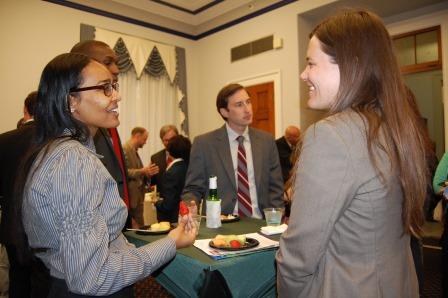 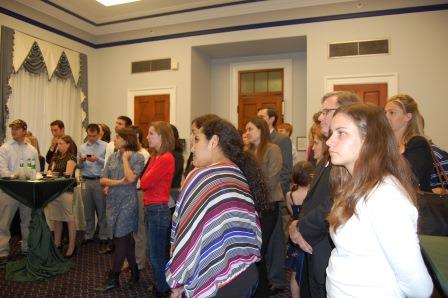 There was a screening of the documentary, Girl Rising and UN Secretary-General Ban Ki-moon addressed the reception via videotape, sharing how important teachers have been in his life and expressing support for the Global Campaign for Education. To view the Secretary-General's message, click here. Additional words of support and encouragement for Global Action Week were sent to GCE-US via video from the popular singer Angelique Kidjo.

WomenOne works with institutions and partner organizations towards its mission to provide women and girls who are faced with extreme poverty, cultural barriers and conflict-affected environments the opportunity to receive a quality education.
Learn More »