Higher Education Holds Promise of Self-Reliance and Independence for Refugees

"The only thing my father left me with was this advice before he died: 'I don't have anything to give you, but I ask you to continue with your education. Education will be your mother and father when I am no longer there,” says Charles, 21, a refugee from the Democratic Republic of Congo now living in Malawi’s Dzaleka refugee camp. 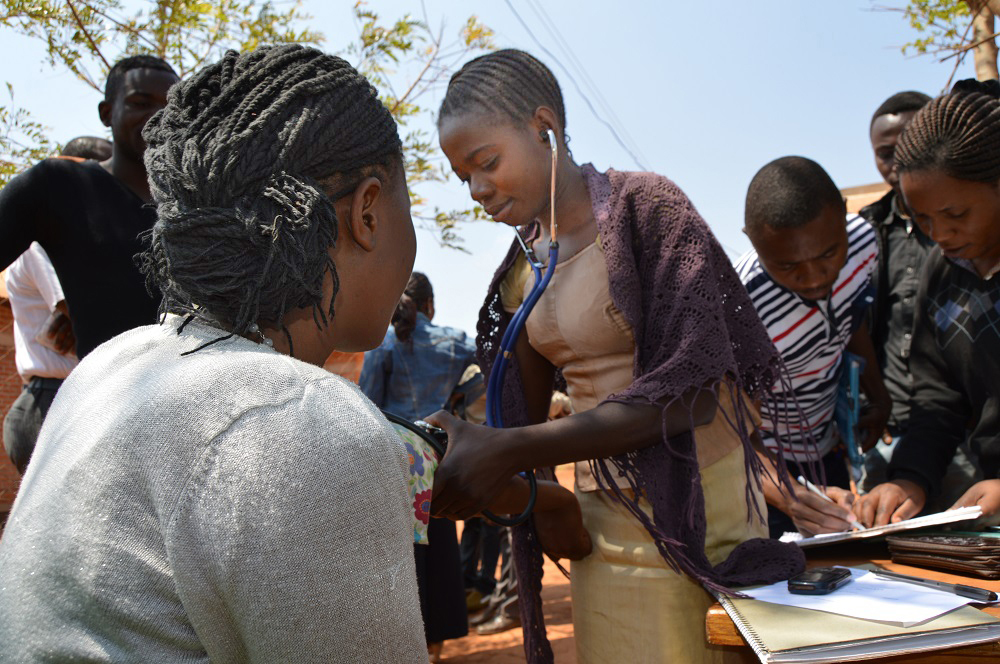 Making higher education accessible to refugees and displaced people is a strategic goal of Jesuit Refugee Service, and since 2010 JRS has worked with Jesuit Commons: Higher Education at the Margins to make that goal a reality. With JCHEM, JRS brings online courses to refugees at several camps in Africa and Asia, and to urban refugees in Amman, Jordan.

There are two components to JCHEM. The first is the online diploma program, taught by professors at Jesuit universities throughout the United States. After three years, successful graduates are awarded a Diploma in Liberal Studies from Regis University in Denver, CO.

The second track is known as the Community Service Learning Track, and offers practical instruction in areas such as health and counseling. CSLT courses are developed in response to specific needs within the community as identified by the community.

"People here at Dzaleka do not necessarily always know what affects their health. We share information with the people so that 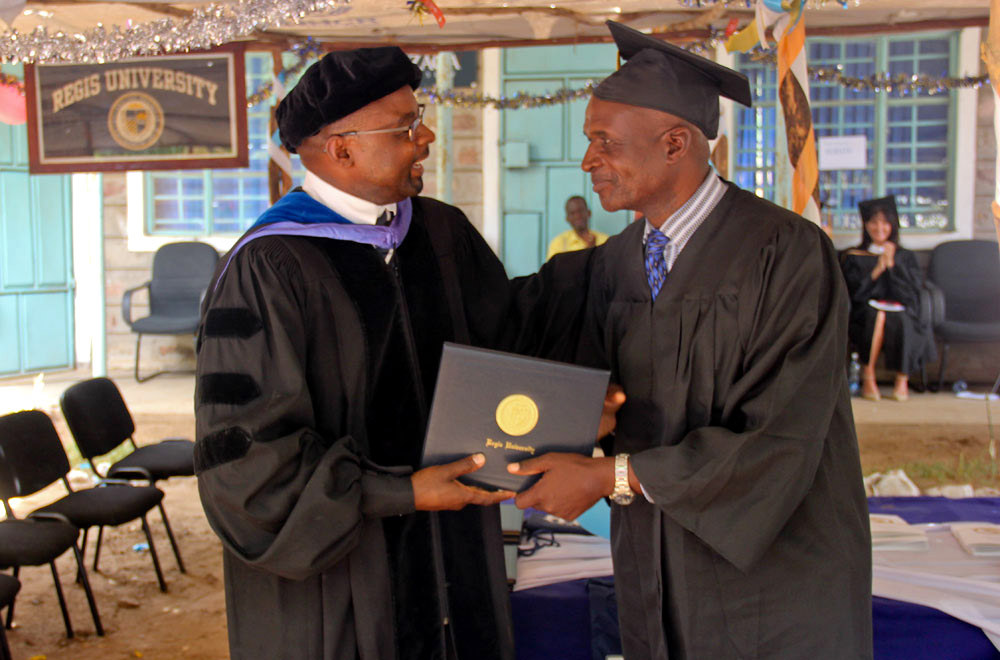 This past September, 18 students graduated from the JCHEM diploma course in Kenya’s Kakuma camp, which is one of the world’s largest refugee camps, currently home to over 170,000 people.

"When we joined the program we were already killed emotionally… and traumatized by wars, corruption, tribal conflicts and religious differences deep into the core of our souls," said South Sudanese refugee Reth Maker in his valedictorian speech.

"But when I received my admission letter, I knew God had given me a chance to smile again after over two decades of hopelessness…to change my life for better and that of the community around me."

Funding from JRS/USA enabled the JCHEM program to expand to Djabal refugee camp, just outside the town of Goz Beida in eastern Chad, earlier this year. Fewer than 10% of teachers in the camp have a university diploma, pointing to the significant need for higher education. 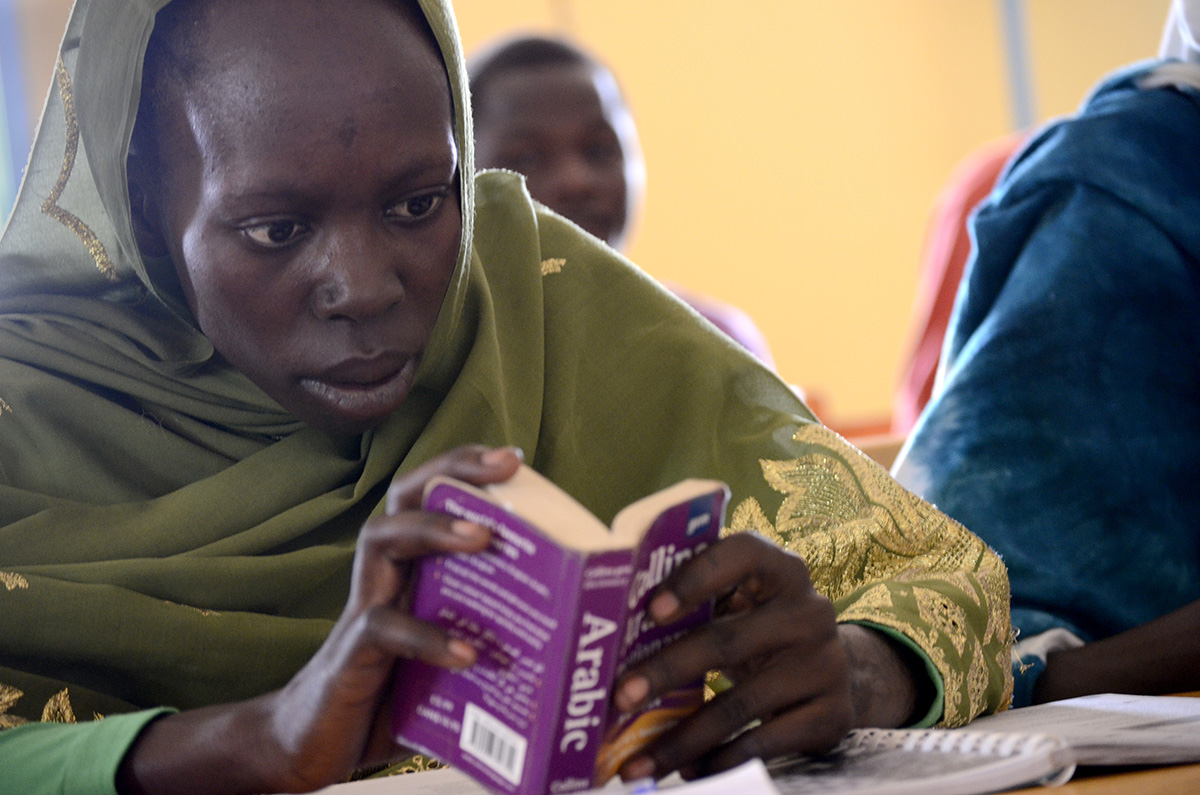 "They’re very motivated in general," said Colette Finneran, the English as a Foreign Language Facilitator, of her students in Chad. "Most of them are educators; they're very conscious of the importance of education — both for themselves and for the community at large. They’re conscious of what this learning can bring to their community."

As a refugee, "you’re looking at a future where employment is uncertain and … education is probably the one hope, so that if you educate yourself to a sufficient level you can get a job of a decent standard," said Finneran. "Probably the most important aspect is the hope it gives to refugees."

To take action today, send a letter to your member of Congress asking them to prioritize education for refugees.

This blog post is adapted from previously published stories from Jesuit Refugee Service/USA.

Photo 3: A refugee from the Darfur region of Sudan consults her dictionary during an English class in the JCHEM program at Djabal refugee camp in Chad. (Christian Fuchs — Jesuit Refugee Service/USA)