by Turk Pipkin, the Nobelity Project 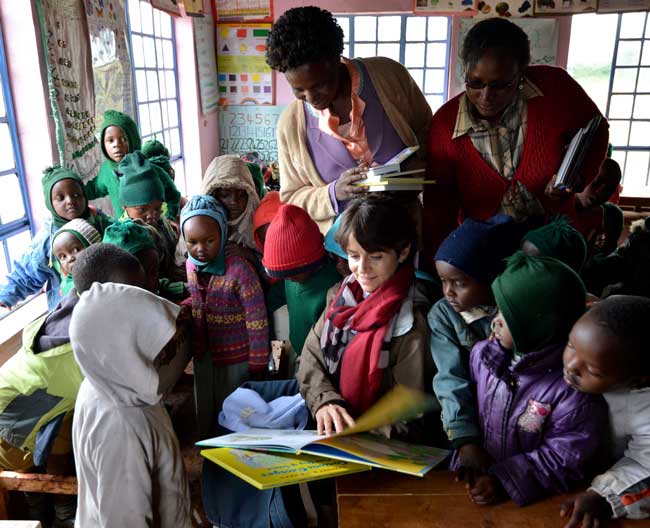 A decade later, we've partnered with 30 rural public schools to build 140 preschool, primary and secondary classrooms, science labs, libraries, computer labs and water systems. Our partnerships are with Kenyan public schools. Though we don't operate them or establish curriculum, we do offer scholarship incentives like our Bikes and Books program, which helps reduce 4-to-1 student-to-textbook ratios, and which rewards top scoring high-schoolers with bicycles to get them to and from school faster.

The largest of our school partnerships are three secondary schools in a rural area where the great majority of kids previously had no local access to education beyond the 8th grade. Over the last few weeks as we opened new classrooms and other projects in this area, we talked with students, parents and staff at a dozen schools as an on-the-ground gauge of our impact. 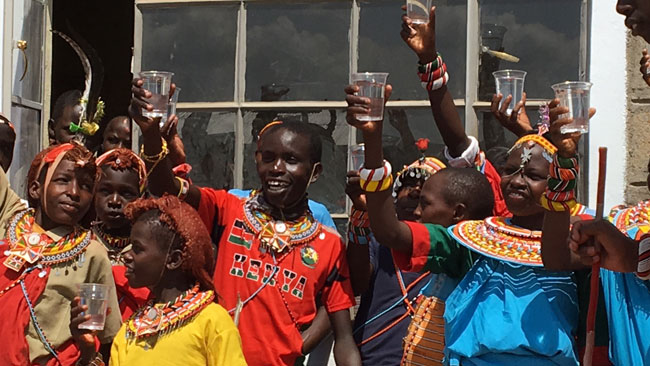 A little background: following the MDG's launch of a flood of students into free primary school in the middle of the last decade, those students completed eight years of primary only to be stymied by secondary schools too distant for a daily round-trip walk or too expensive for subsistence farm families to pay boarding fees. To provide better opportunities, we partnered with communities to build Mahiga Hope High School, Simbara Secondary and Laburra Secondary.

It's easy to see that basic school infrastructure is one of the keys to Education for All. Replacing mud-floored or thorn-walled classrooms with warm, well-lit ones makes a big difference for students and teachers alike. 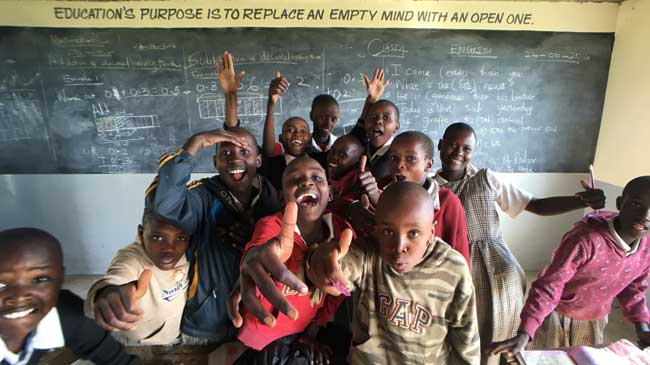 But infrastructure is not enough. The Kenyan public school curriculum is every bit as challenging as British and American curricula, and is taught in both Kiswahili and English, neither of which are the mother tongue spoken in these kids homes. Though the teachers employed by the education district are dedicated and sharp, most have less training than their counterparts in the UK and the States. And all of them have significantly fewer education materials and resources to use in the classroom.

Always in shortage, textbooks cannot be taken home for after-school work, and many students have no lights in their homes for evening studies. To counteract this, students leave home at first light and walk to school, remaining there as late in the afternoon as possible and arriving back home just before dark. Some walk two hours each direction, good motivation to score high and be rewarded with a one of our program’s Buffalo Bikes.

Long hours at school leads to camaraderie, school spirit and pride. The boys and girls at these schools excel in athletics and arts, and one of our most frequent requests for support is for transportation funds to compete in County and Regional athletics or music and dance competitions. Average grades are not as high as we would all like, but many of these kids are the first in their families to attend high school. 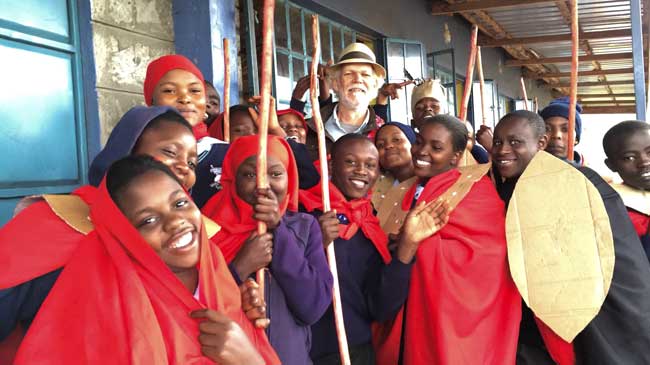 Even those who make low grades ARE attending high school. And they are learning. Leaving school after the 8th grade previously meant that many girls were married well before they would have completed four more years of study. In most cases, our partner schools have a few more girls than boys. In most cases, these are students who are going to have a much better shot at participating in the rapidly growing Kenyan economy.

These students, and millions more in their generation, are the hope of Kenya. And with Kenya often considered the shining light of East Africa, they are an example of what can and will happen in Tanzania, Uganda, South Sudan, Ethiopia and Somalia. In all of those places, infrastructure will be key, but not enough. What we’ve seen at all of our partner schools is that our investment works when it is matched by community commitment: families, teachers and local officials who all do their part to make sure these students have the support they need to succeed.

When you were a young student, were you faced with some difficulty in school? Were there obstacles to overcome or some problem to solve? Chances are overcoming those challenges was made easier by someone that cared about your success. 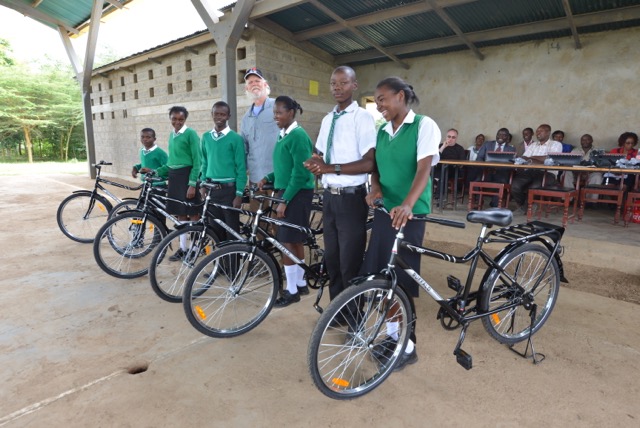 Now - as then – students need to know that someone cares enough to make it possible for them to attend school, and to build the foundation underneath their feet. When that support is local and global we are also building ways to show them that we all care.

Turk Pipkin is the co-founder of the Nobelity Project.
comments powered by Disqus 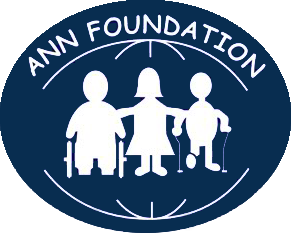 Ann Foundation was founded to help children and youth with disabilities in developing countries where resources are often scarce and therefore prevent these children from getting the right platform and learning opportunities to attain their highest potentials.
Learn More »