Making the Difference with Adolescent Girls

The World Bank’s Adolescent Girls Initiative (AGI) was launched in 2008 and seeks to discover what many in international development have wondered, “What works best in programming to help young women succeed in the labor market?” (“The Adolescent Girls,” 2013) The Adolescent Girls Initiative utilizes two different program models, one which emphasizes employment and entrepreneurship via the classroom, and one which emphasizes life skills via girls’ clubs. Each program is tailored to the country context. In 2014, five of the countries have ended their pilot phases and some are currently undergoing rigorous impact evaluations. 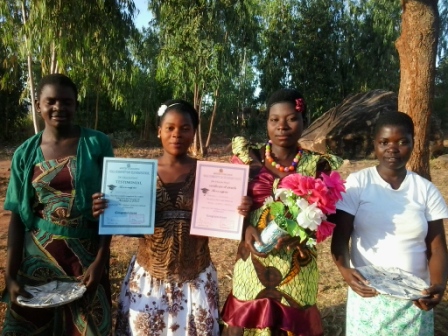 Many local organizations, including Advancing Girls’ Education in Africa (AGE Africa), combine both life and livelihood skills training, like AGI has, and many have undergone impact evaluations. However, few, if any, evaluations have measured the “stand-alone impact” of life skills programs, like girls’ clubs (“Life Skills: What are they” 2, 2013). More research is needed to understand how life skills programs contribute to livelihood skills training, as life skills programs often cost as little as one-third of a full vocational course (“Life Skills: What are they” 2, 2013). 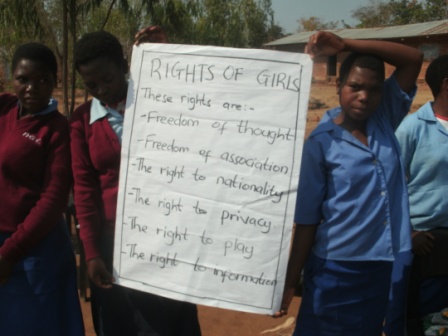 (ELA) program, which was developed and implemented by the NGO BRAC, and creates safe spaces for adolescent girls. Within small, peer groups, the ELA program provides disadvantaged girls in six different countries with health education, social skills training, and confidence building (Kashfi, Ramdoss and MacMillan, 2012). The ELA Program in Uganda is the largest of the six and has undergone a two-year impact evaluation by researchers from the London School of Economics and the World Bank, using a randomized control trial (MacMillan, 2013). According to the Africa Region Practice Policy Brief, published by The World Bank Group and BRAC in January 2013, the initial phase of the Uganda program showed promising results. Not only did it have wonderful economic outcomes, but it also had significant 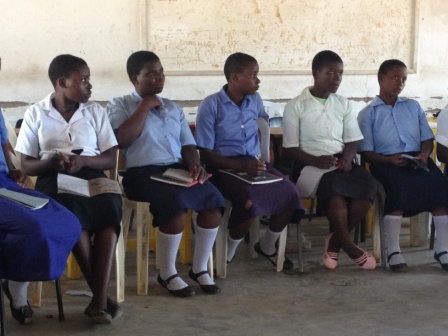 impacts beyond economics, which cannot easily be monetized. Over the two year period, teenage pregnancy rates decreased by 20 to 25% in villages with an ELA program, compared to a control sample from similarly situated villages without an ELA program (Kashfi, Ramdoss and MacMillan, 2012). Additionally, condom usage increased to 67%, compared to 38% in the control sample (Kashfi, Ramdoss and MacMillan, 2012). After participating in the training, girls reported being more empowered, as demonstrated by a 76% decrease in nonconsensual sex, as well as changes in their perceptions of marriage, childbearing, and preferred number of children (Bandiera, et al. 2013).

Similar to BRAC’s ELA program, Advancing Girls’ Education in Africa emphasizes life skills training, through a girls’ club model. In addition to its scholarship fund, AGE Africa trains young Malawian women in critical life skills, leadership, and career guidance, through its peer-led “CHATS” (Creating Healthy Approaches to Success) Program. The CHATS Program operates as a two year extra-curricular program and combines sexual and reproductive health education, leadership training, career guidance, self-advocacy, gender-based violence awareness and prevention, and entrepreneurial training. The CHATS Program has contributed to the success of AGE Africa’s scholars, who are graduating secondary school at a rate of nearly 90% and who are going on to higher education at a rate of 64%, compared to less than 1% nationwide. 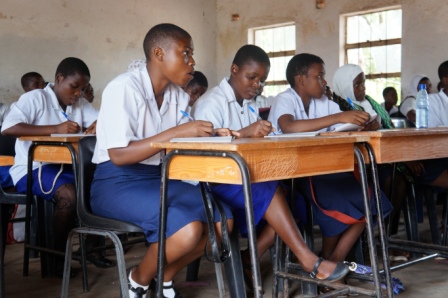 With ongoing studies being completed, as well as promising initial results in Uganda, 2014 has become an important time for reflection for organizations like AGE Africa who hope to learn more about how life skills training matters. Evidence so far supports a two-pronged approach to girl’s empowerment, which includes social and financial empowerment. Further impact evaluations could influence future strategies, policies, and funding for girls’ empowerment worldwide.

Claudia Gonzalez is a student at American University, where she is pursuing a BA in International Studies, focusing on International Development, as well as a BA in Language and Area Studies: Spanish/Latin America. Currently, she is thrilled to serve as the Development and Communications Intern for Advancing Girls’ Education in Africa (AGE Africa). Follow AGE Africa on Twitter at @AGEAfrica.