The “Malala Yousafzai Scholarship Act” proposes to expand the number of scholarships available to Pakistani women under the Merit and Needs-Based Scholarship Program (MNBSP). The USAID funded MNBSP program was established in collaboration with the Higher Education Commission of Pakistan for academically talented underprivileged Pakistani youth to earn a bachelor’s or master’s degree at one of the 30 partner universities in Pakistan. The program also provides technical assistance for the management of the scholarship program at the Higher Education Commission of Pakistan and participating universities. Additionally, the program maintains the activities of the alumni networks and prepares the scholars for pursuing a career after graduation. Since 2010, USAID has awarded more than 6000 scholarships to young women for pursuing higher education. The Act proposes that the USAID Administrator should make efforts to award at least 50 percent of the scholarships under the MNBSP program to Pakistani women, for calendar years 2020 through 2022.

In Pakistan, almost 22.8 million children between the ages of 5-16 are out of school and there are significant disparities based on gender and socio-economic status. By sixth grade 59 percent of girls are out of schools as compared to 21 percent of boys and by ninth grade only 13 percent of girls remain in school. The enrollment of girls is lower than that of boys at every level of education and in the province of Balochistan, almost 78% of the girls are out of school. According to the World Bank, rate of higher education enrollment for girls and women in Pakistan is 9%, while the global rate is 40%. Education is a basic human right and educating girls has wide-ranging positive effects on an individual level and also for the society. Benefits include fewer maternal deaths, healthier families, economic development and a better chance of educating future generations.

According to the World Economic Forum, Pakistan has the third lowest rank on the 2020 Global Gender Gap Index and the gender gap in education is almost 20%. It is well recognized that women’s economic participation is crucial for economic growth and stability. The educational gender gap not only negatively impacts women’s economic potential, it also lowers potential economic growth at the national level. Economic opportunities for women in Pakistan are limited and as compared to men, women are less present in the labor market. Only 25% of women in the country participate in the labor force and approximately 18% of the country’s labor income goes to women. Women make up ninety percent of the wage earners in the bottom one percent and only percent of the wage earners in the top one percent in Pakistan. According to the Global Wage Report by ILO for 2018/2019, the gender wage gap for Pakistan is 34 percent, which is more than double the global average.

Structural barriers like inequity in access to education, concentration in the informal labor market, inequitable burden of unpaid housework and care work lower women’s economic productivity. Higher education is critical for preparation and transition to the work force; while the gender gap in education at the primary level is closing the disparity at secondary level is still a problem in many regions around the world. According to a UNICEF report from 2018, South Asia has the second-lowest rate of female labor force participation (FLFP) globally, with women being three times less likely to be employed in full times jobs than men. Subsequently, parents are less likely to invest in girls’ education in the long run. Access to education needs to improve for both girls and boys, however, girls are disproportionately affected and face unique barriers. For instance, a poor family is likely to prioritize boys’ education due to economic reasons and harmful gender norms; sons are expected to support the parents, while girls will get married and move away, so it makes economic sense to invest in boys’ education if resources are scarce.

The 2030 Agenda for Sustainable Development emphasizes the urgent need to focus on the progress and empowerment of the most marginalized people in the world by pledging to ensure that “no one will be left behind” and to “endeavor to reach the furthest behind first”. The idea stems from an understanding that failing to take specific measures to empower segments that are severely marginalized, will drive inequalities even higher. Girls and women in rural areas, born to poor families and belonging to minority ethnic groups are the most likely to be left behind, based on data from 16 countries.

The “Malala Yousafzai Scholarship Act” seeks to expand the number of scholarships that are awarded to women each year for pursuing higher education in Pakistan and you can support this legislation by contacting your local member of Congress here.

Natasha Tariq is an international development professional with a degree in Public Policy and holds interests in education, gender and public policy. 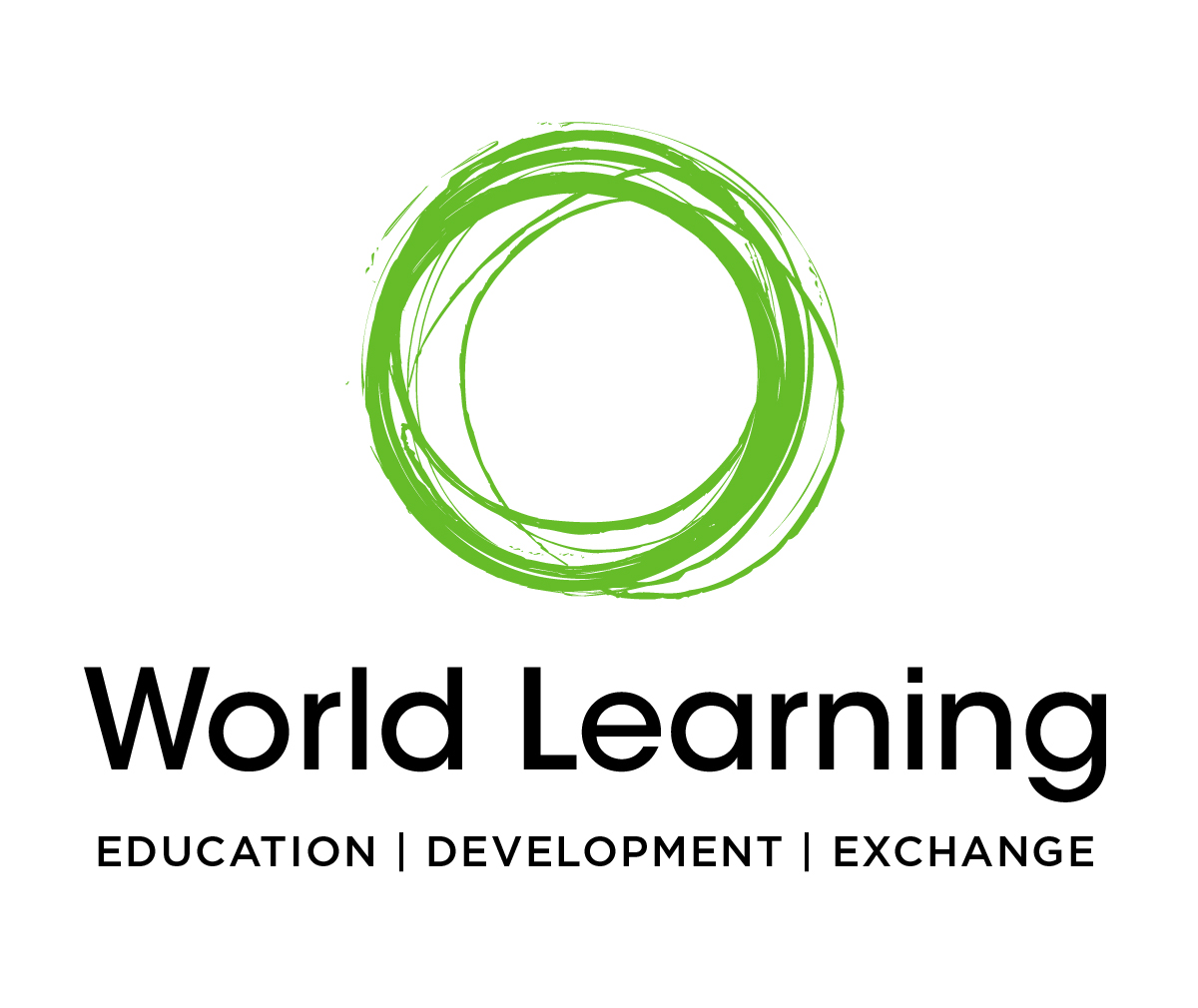