Pushing through the fear to become an advocate

As a girl that called the Alabama suburbs her home, I never dreamed I would find myself in the heart of the most powerful city in the country. My childhood was filled with dirt-covered knees, sticky fingers, and a happy heart. The sight of the summer sun setting over the horizon was one that brought me comfort. Now, my favorite sight was masked by cement walls and polished windows. Skirt, dresses, and sandals were a foreign sight to me; all things I never thought I would be wearing daily.  Yet, I was pulled to this unfamiliar place in the name of something greater than the wave of inadequacy I felt. The idea of advocating for international education was one that captivated me, and I knew it was something I wanted to experience in a place that has fought for equal rights since it’s founding: Washington, D.C.

Immediately, I found myself knee-deep in the fight for equal, quality education worldwide. My position as a fellow required me to perform research, design informational slides, and attend meetings alongside the front-runners in international education. After just a few weeks with the Global Campaign for Education-US, I discovered the irony of the situation: while I was fighting for a child’s right to learn, I had already learned so much from the children I’d never even met. 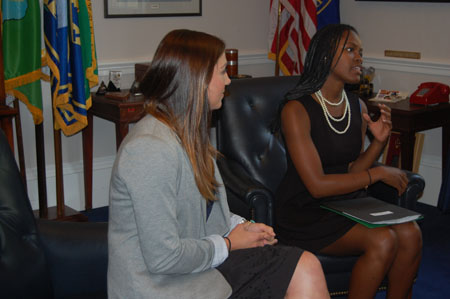 The most anticipated part of the summer had arrived more quickly than what once appeared as just a date on the calendar. The Youth Advocacy Training brought eager activists from all corners of the country. I felt humbled to be in their company. They had already made huge progress for international education on their campuses and in their communities, something that I could only wish to say. The next two days were packed with information. Roundtable discussions were held about everything from basic statistics to how we would resolve the issue of equal access to quality education. Despite being immersed in facts and figures about education since my start at GCE-US, I believe I learned just as much, if not more, than the youth advocates during the training. Yet, I had no idea what the next day was about to teach me.

The culmination of the training began at one of the most recognized sites in Washington: Capitol Hill. I was told I had four meetings in the Rayburn House Office with congressional staff members, all from different states, and none from my own. I was subconsciously hoping to meet with someone from Alabama, because maybe then I could get a small taste of home. I opened my itinerary and saw: New York, Illinois, and Nevada. Not Alabama. I was a bit shaken to be meeting with strangers in the first place, and now, meeting with strangers that I didn’t have anything in common with. I was at least paired with the rock star of lobbying, Carly Pildis. The hands of the clock slipped to 12:24, indicating six minutes before the start of my first meeting. The brass plate on the office door read, “Brad Sherman, New York.” I gave myself a quick pep talk and reassured my frazzled nerves that it was only a conversation. We walked in confidently and waited for the arrival of Mr. Sherman’s staff member. She walked out, names and handshakes were exchanged, and the meeting began. All the calm I gathered immediately melted away, and I was left with shaky hands that mirrored my trembling voice. My lips were bound together as if they were thickly coated with molasses. The words I wanted to say refused to leave the corners of my mouth. It was like all of the past two days of preparation became worthless. My nerves got the best of me. The meeting ended quicker than it began, and I left disheartened. I wasn’t ready to face three more meetings that I had ahead of me. The only thing that kept me from giving up completely was the thought that behind my trembling voice stood 121 million out-of-school children who needed me to speak.

It came time for the next meeting, and I had to force myself to not replay in my head the catastrophe that had occurred in the previous meeting. I had a renewed sense of confidence walking into the Illinois office. The staff member arrived, and the same exchange of handshakes and names occurred as before. We then proceeded to advocate for this congressional member to support The International Basic Education Caucus, a powerful force in Congress for international education. This time, the conversation flowed flawlessly, and we had guaranteed support that this member would support our cause. I felt empowered; as if I had just promised the children that one day they might get the opportunity to attend school.

Since arriving in Washington, I have wrestled with where to find my place as an advocate. Yes, I am fortunate to have a position at GCE-US, but that is only temporary. I believe education is a basic human right, so I want to find something lasting, something that is fueled by my passion. And my passion isn’t law school, political science, or policymaking; it’s the international medical field. Because of The Youth Advocacy Training, I discovered that I could use this untapped field as an advantage to reach people who have not yet seen the power of education. In light of this experience, I have learned that it does not matter what career or place your find yourself in the world, there is always the opportunity to create positive change and be an advocate. I am now more eager than ever to make a difference in both Washington and across the world.

Hannah Hudson is a student at Birmingham-Southern College in Birmingham, Alabama and is a fellow at GCE-US through the Hess Fellowship program at BSC. 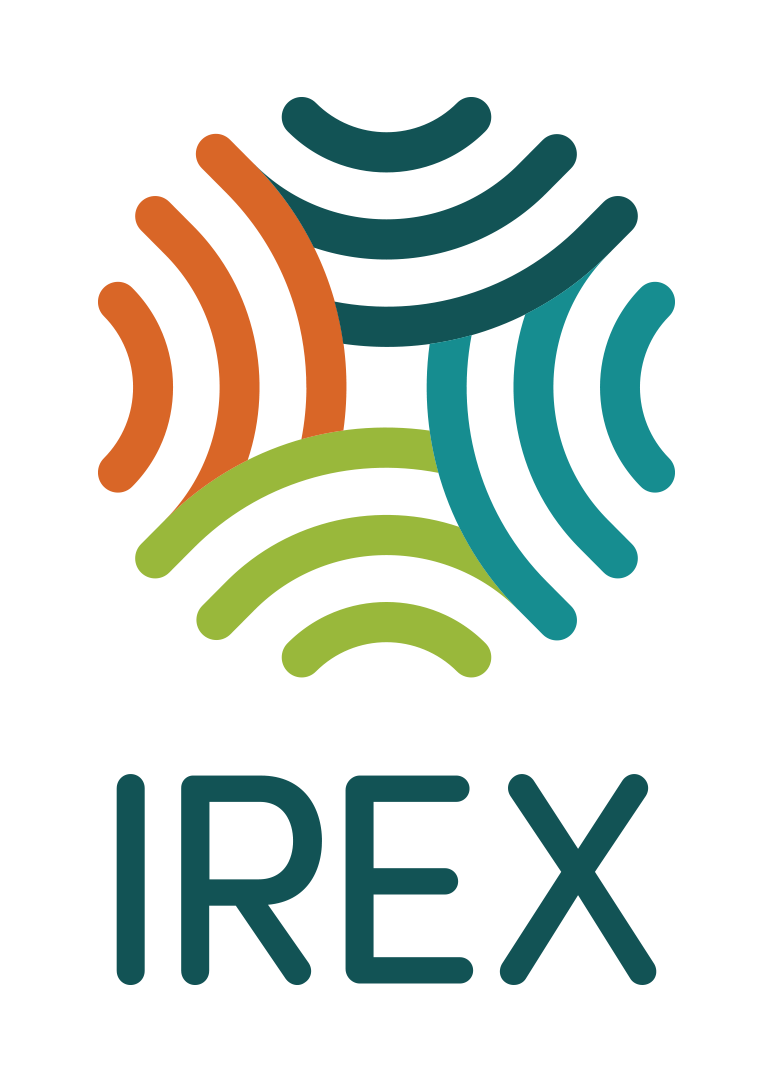