Snapshots of Hope- Edge of Seven 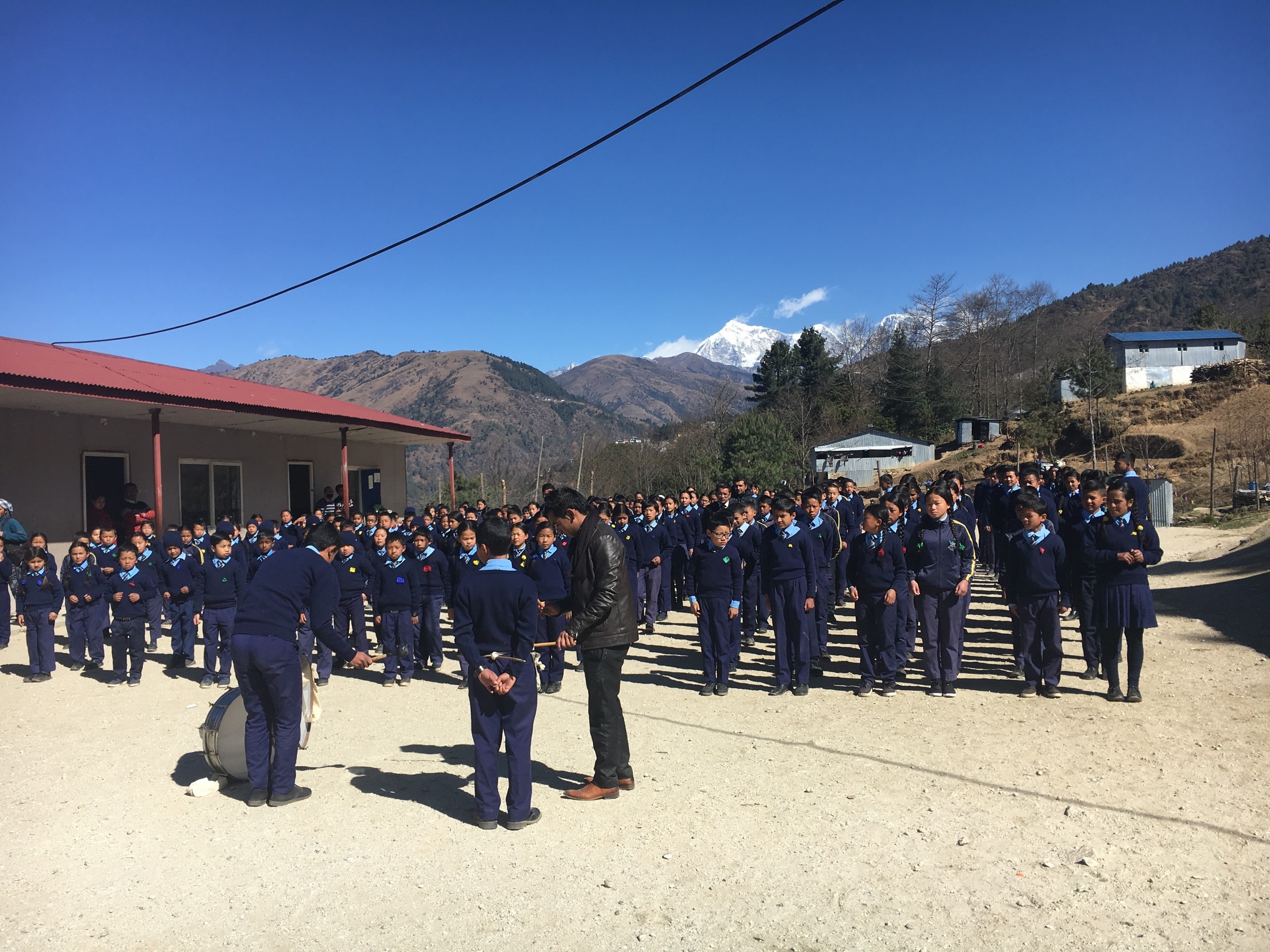 Traveling to Nepal (or any developing country for that matter) can often be seen in a series of pictures or images that we can look back on and learn from. On my recent return trip to Nepal to review work done by Edge of Seven I also had a series of images that were important in telling a story of the importance of girls’ education in fighting poverty.

The first picture is from Salleri, Nepal in the Everest region of Nepal (the Solukhumbu). The White Hills School has about 600 students who attend. Unlike many schools in the area, these students are all attending most days. Whereas many other schools may have 300, 500 or 600 students (total) but a far fewer number attend each day, especially on the days when the visitors AREN’T arriving. This day of this month at the White Hills School saw students lined up for their morning assembly of calisthenics, song, and marching off to class.

The number of girls at the school is encouraging. This school serves K-12 students, which is rare in Nepal since mandatory education only goes through 10th grade. Here though, 11th and 12th grade (so called “plus2”) are also served and there are a good number of girls who stay at the school all the way through this critical educational milestone. Encouraging. And the school is doing several encouraging things to help girls stay in school. More on this in additional blogs. 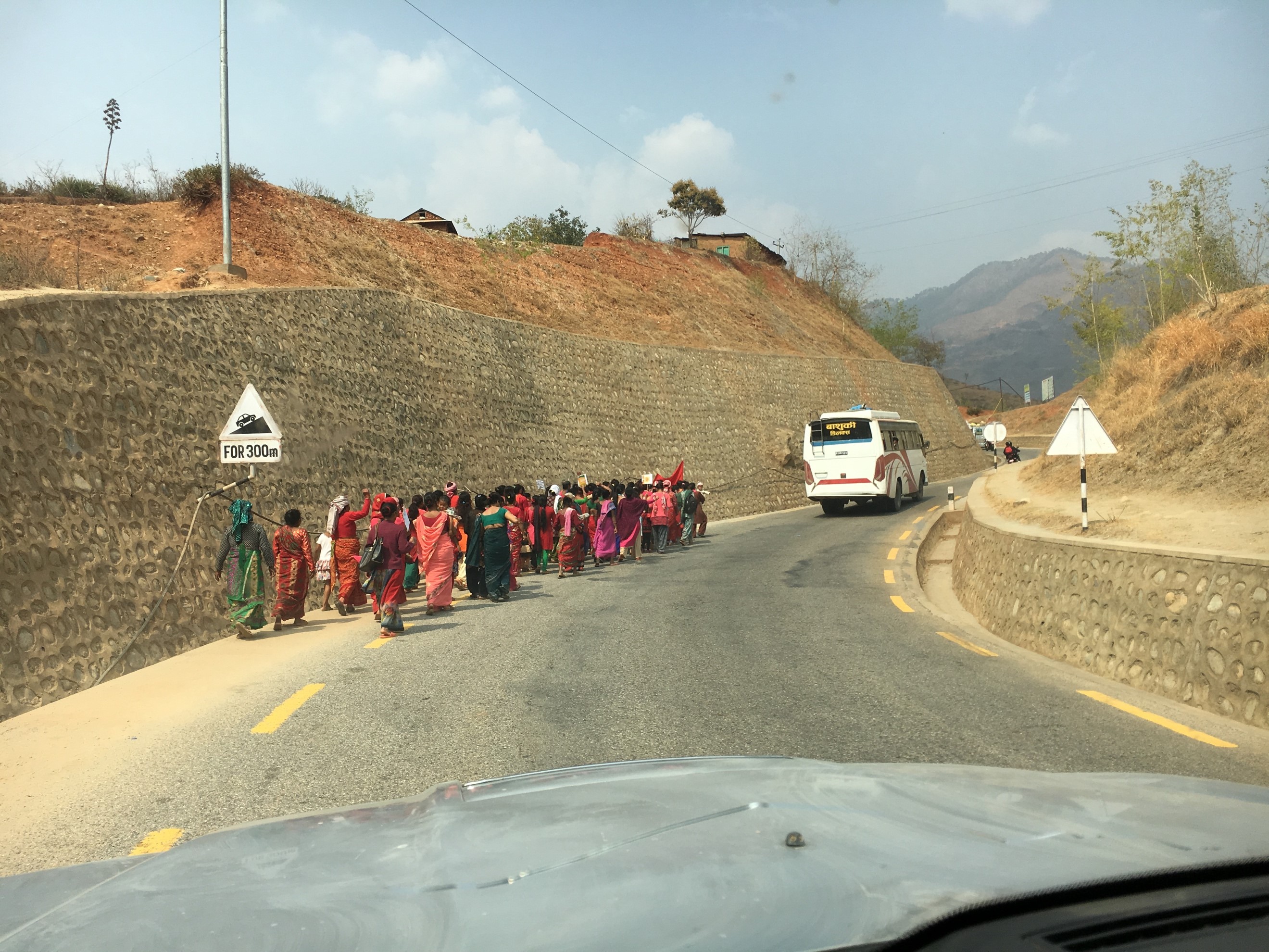 Another snapshot of hope from my time in Nepal was on a winding, narrow road commuting 10 hours to Kathmandu. We passed three different women’s marches — it was International Day of Women — and while each one was small, they were symbolically important. Over the span of a couple hours those three groups that we saw were making a statement loud and clear. Equal opportunity and equal treatment are important to raising families and villages out of poverty.

As we sped down the sometimes paved (sometimes not) road at speeds from 80KMH down to 10KMH for the rocks, potholes and washouts, I realized that all over the country small groups of women were marching just like this. And no one was there to see them, hear them, or take pictures. But it amounted to a huge number of women all across Nepal and if you extend this out to Asia and her larger neighbors, it was a groundswell of voices for an issue that is deeply rooted in Education.

At the end of our journey we met with the leaders of a small hostel who help girls get an advanced education. The concept is simple — Create a free place for the girls to call home while they get their “plus2” education. Because the distance to the school from their homes is so large (1-3 days hike) the girls HAVE to live somewhere. And this place is free. Girls can then attend school for 11th and 12th grade. Edge of Seven worked with The Small World (a Nepali NGO) to build the school which is now self-sustaining and run by the community. 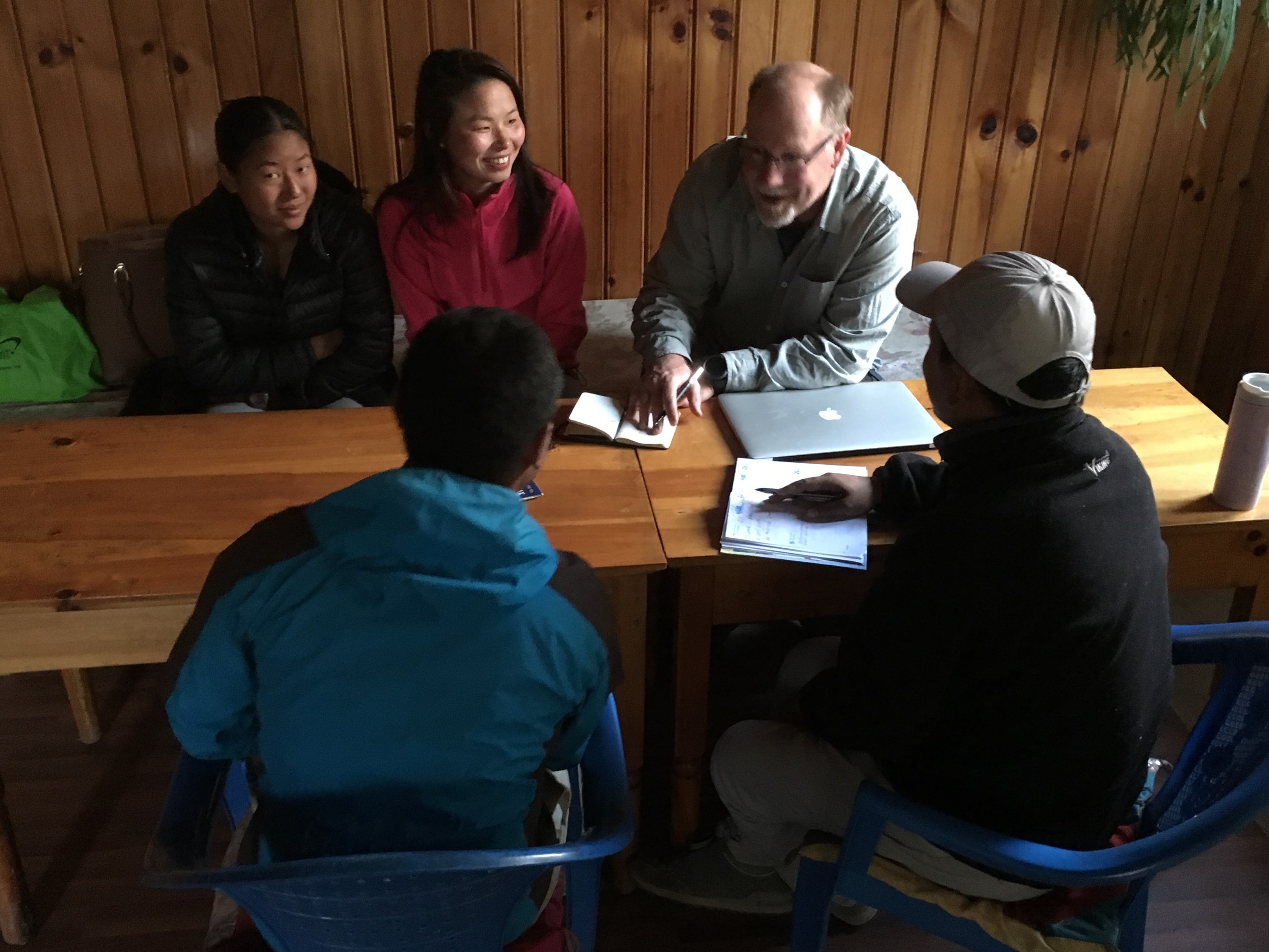 But this snapshot of the girls who run the hostel for 30 girls getting an education that will help them defeat rural poverty is actually a meeting to do a bit more. The girls in the dorm are interested in starting a co-op with Edge of Seven support. The training and entrepreneurial skills to launch, run and succeed at this effort are in works for the planning and funding. The co-op would include all the girls in a business venture which would continue with each new class that arrives at the hostel each year. Girls would be able to earn money with which they could save, reinvest in their co-op, or invest in helping them break down barriers to their education. For example, the girls each take turns walking home (that same 1-3 days) to get food from their families, bringing it back to school so that they have food for the following weeks. Instead of the long hikes, the co-op might allow them to purchase food and spend that hiking time on their studies.

In each of the snapshots — girls in school, women’s marches, and meetings to build business skills — the hope that we can and will succeed grows. The dedication of organizations such as Edge of Seven, The Small World are yielding results. But more importantly, girls attending school, women marching and launching new teen projects for economic independence is creating higher community ownership and the foundation for large scale change.

See you down the trail! 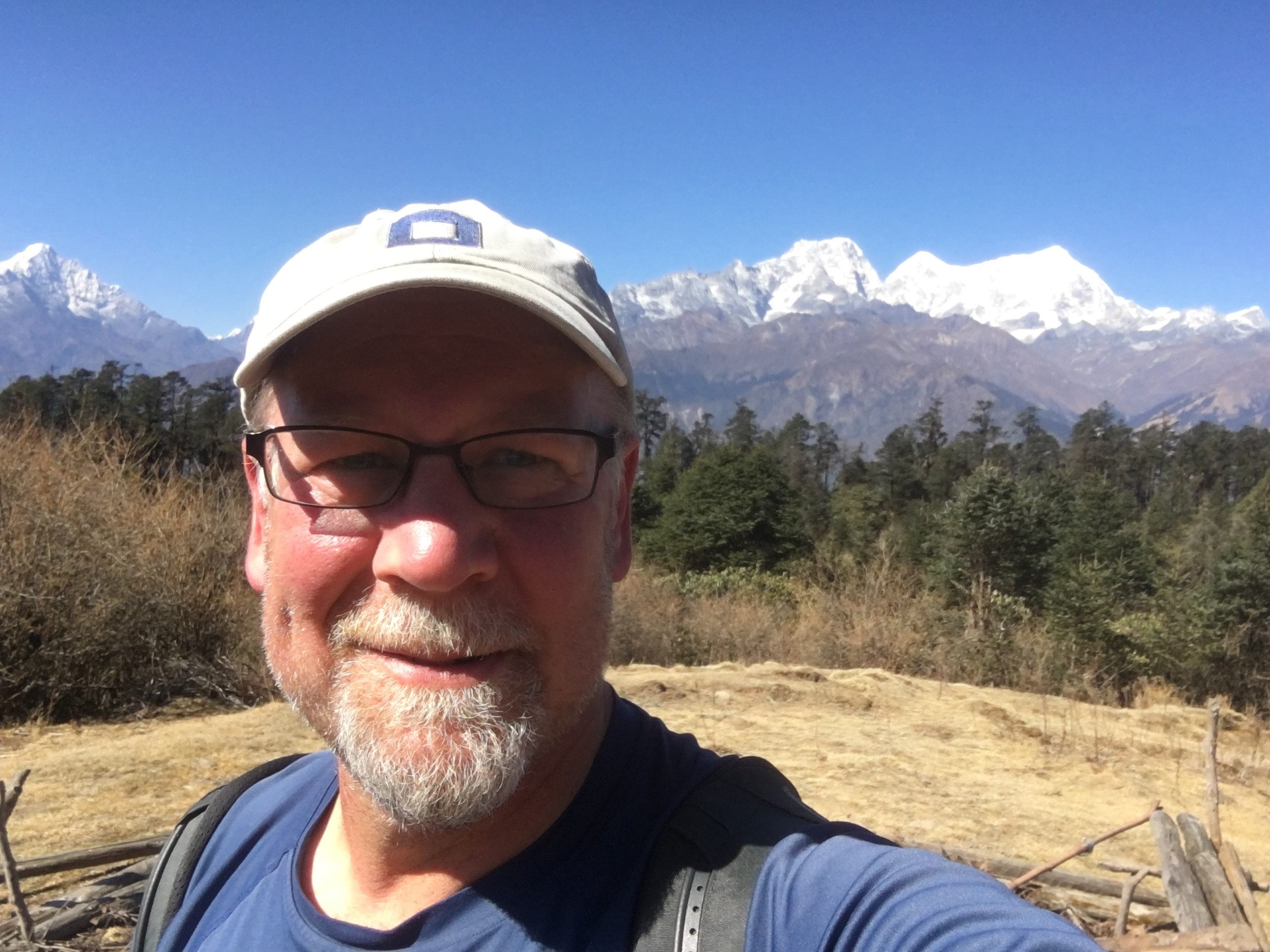 Peter Mason is the executive director of Edge of Seven which focuses its seven principles on girls’ education through building projects and entrepreneurial programs which create impacts in rural communities in Asia and East Africa. Learn more about Edge of Seven at www.edgeofseven.org.