The Maasai and a Cow

by Rachel Tengbom, Voices of Hope

The Maasai is a tribe found in East Africa, Kenya and Tanzania. Maasai live a nomadic lifestyle which means they move from place to place in search for green pastures for their cows, goats, sheep and donkeys. 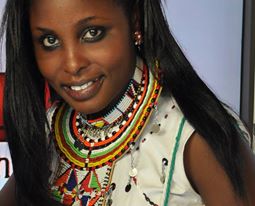 There is a belief within the Maasai community that all cows in the world belong to the Maasai people. Due to this belief, Maasai men spend most of their adulthood gathering cows. A Maasai man counts his wealth and gains status within the community according to the number of cows he owns. The Maasai people depend on their cows for everything; Food: (milk, meat, cheese, blood) cow hides/skin: (clothes and mattress) and even their homes: (manyatta) where the walls and roof are made of cow dung.

While the Maasai men claim to love their daughters as much as their sons, the majority of girls are usually forced to go through female circumcision/mutilation and married off at an early age in exchange for cows. These young girls who are as young as 10 yrs old are married off to a man two or three times their age. While these young girls are married as a third or fourth wife, their brothers are most likely to benefit from the cows that their family gains from her dowry. The family might sell those cows to educate a son.

Every young Maasai woman who comes to the Voices of Hope Program has a story of how she escaped being married off. Most of them don't have a relationship with their families and especially their fathers due to them refusing female genital mutilation and choosing education over an early arranged marriage that would have provided the family with cows.

One of our Voices of Hope graduates, Evelyne Nashipae graduated from a journalism college in Nairobi in 2010. She is now working as a lead radio 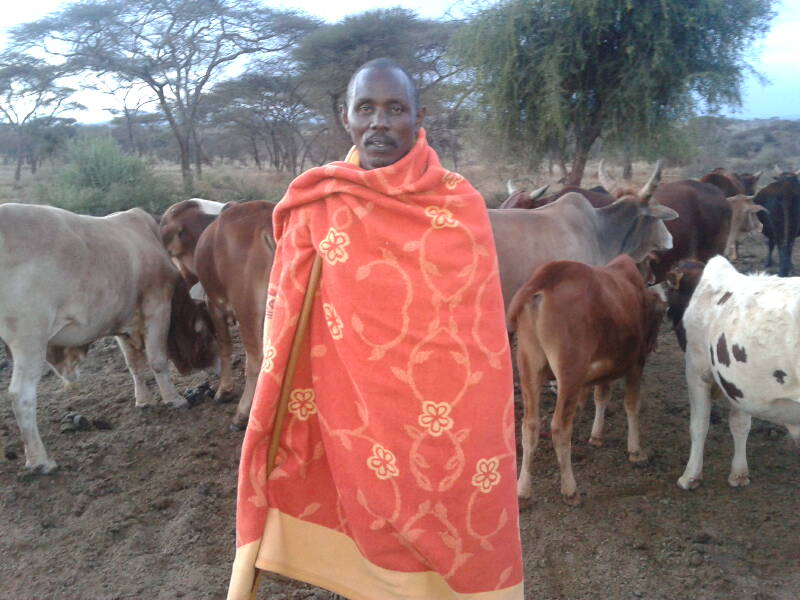 personality and her voice is heard throughout Maasailand. Nashipae's father wanted her to go through female circumcision and be married off at an early age in exchange for seven cows. But Nashipae refused . As a result, Nashipae became estranged from her family and suffered many hardships while gaining both an elementary and high school education.

She reports that her life changed in 2008 when she gained a gleam of hope for the future and was sponsored by Voices of Hope. After gaining a college degree in Mass Communication, Nashipae now raises her voice everyday for Maasai girls and Women on her women's radio talk show. She has been able to address tough topics such as female genital mutilation, forced child marriage and lack of education; and encourages women to speak out on behalf of their young children. Recently, Nashipae shared that she became weary of hearing her father talk about the seven cows he would have gained for her if she had been cut and married off as a young girl. As a result, she took home a present of seven cows to her father. She told him that she will buy him seven more if those cows die during the droughts. In addition to promising to replace those cows for years to come, Nashipae is also paying for the education of her younger siblings.

Nashipae is an example in her village and the Maasai community at large that when you educate a girl the family and the community gains far more than a few cows.

Rachel Tengbom is the founder of Voices of Hope.

Voices of Hope is a non-profit organization based in the central division of Kajiado, Kenya. They provide safety, leadership training, and education to post high school girls/young women who are facing female genital mutilation and forced marriage. Their belief is that the only way to eliminate female genital mutilation and child marriage is through the education and empowerment of young women. Once financially independent, these young women become leaders , advocates and mentors of other girls and women within their Tribe. 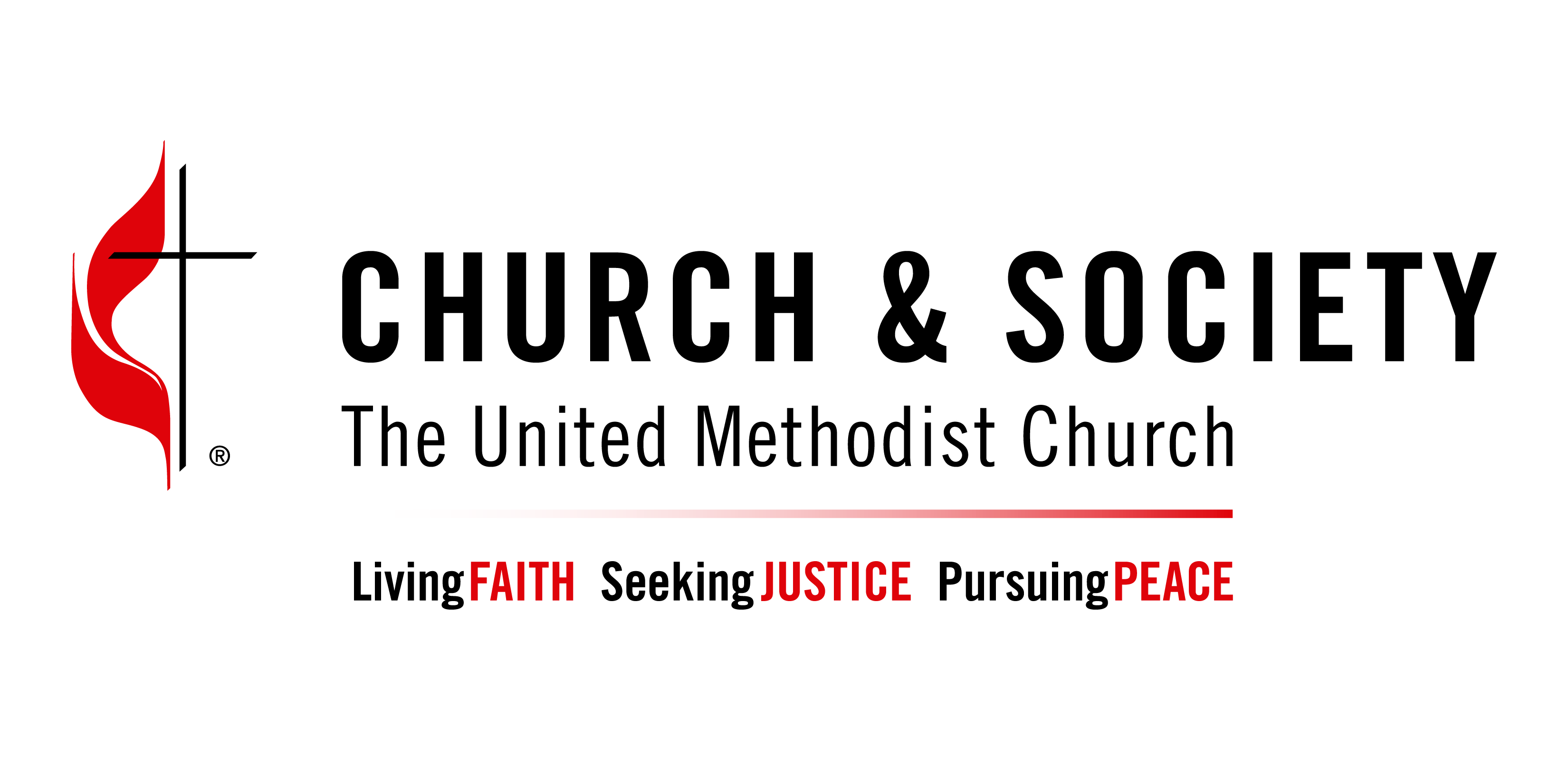