The theme of this year’s 16 Days of Activism Against Gender-Based Violence campaign was ‘make education safe for all.’ Over the course of the 16 days, Women Thrive Alliance shared the work – campaigns, capacity building techniques, and achievements – of our Alliance members that work relentlessly on gender-based violence that restricts girls from getting an education. Unfortunately, in many instances, female genital mutilation, forced marriage, and rape were the common culprits preventing a girl from continuing her education. In the case of Afghanistan, however, a girl’s mere chance of being allowed any education at all was the baseline. 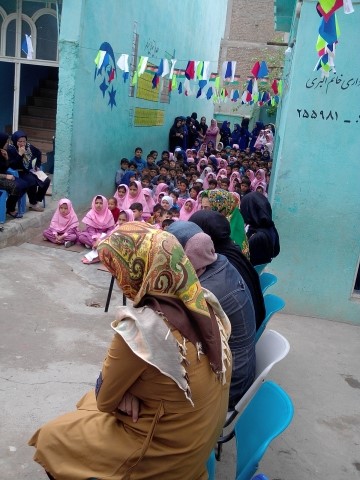 The status of girls’ education in Afghanistan, or rather the lack thereof (women’s literacy in Afghanistan is among the lowest in the world at about 14%), shared to us by Alliance member Women Education for a Better Tomorrow depicted a solemn reality for girls’ education. The society’s ingrained notion of keeping women in the household and hidden from society has led to a drastically skewed education standard:

Unfortunately, in many provinces of Afghanistan because of cultural poverty girls don’t go to school or when they reach seventh or eighth grade they often become engaged (to be married) and leave school. It is widely the norm in Afghanistan that women should stay home with the children because it is believed that literacy doesn’t benefit girls and young women; their duty is to be a housewife. Also, due to the lack of female teachers, girls after fifth grade are usually prevented by their families from attending school, because they believe, according to Islam, girls are not permitted to go to classes taught by men.

Economics is another issue. It is thought a waste of money to spend money on girls, particularly on a girls’ education. Whereas, if money is spent on boys, the boys will be able to support the family as the parents get older.

Women Thrive dug a little deeper to get a better sense of the situation and the magnitude of girls’ education crisis alluded to by our Alliance member. The statistics were staggering:

It is within this context that Women Education for a Better Tomorrow works to challenge these egregious numbers. Laboring in a seemingly uphill battle, they hold workshops in schools with teachers and parents about granting girls access to go to school. And if the girls’ absence is due to economic reasons, they support families by buying stationary and school supplies for girls.

They also train schools’ female teachers the skills to teach beyond grade 5. (Of the 364 districts in Afghanistan, female teachers are only present in 200 and are overwhelmingly not present in rural areas.) In the near future, the organization plans to train more female teachers for remote areas and plans to set up teacher training according to Islam in order to increase fair and equitable education access.

Photo Courtesy of Women Education for a Better Tomorrow

Devon O’Reilly is the Communications Fellow at Women Thrive Alliance

Women Thrive Alliance is a global network of 250 grassroots women's rights organizations in 50 countries. These organizations are led by local change-makers who believe that women and girls should live free from violence, enjoy quality education, and achieve economic empowerment. They believe that by challenging the status quo, they can achieve greater equality for all.

In DC, we fight to make sure that the United States is held accountable to its commitment to achieve gender equality worldwide.

Around the world, we support local women's rights organizations to advocate for change and ensure that women, girls, men and boys enjoy equal rights and opportunities.

Want to support the gender equality advocacy of Women Education for a Better Tomorrow and 250 organizations like them? Consider a donation to Women Thrive Alliance today! 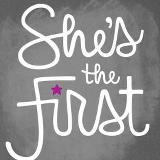