Jessica Alba cares about a lot of things: poverty, education, children, health care and women. So, the multitasking humanitarian joined forces with the 1GOAL campaign because it aims to help all of these issues.

"I've always been a huge advocate of anything that affects children, women. ... This actually seems to be the most effective way to tackle all of those problems," Alba said on a trip to Capitol Hill on Wednesday morning.

Flanked by children from Rockville's Rock Creek Valley Elementary School, Alba discussed her trips to Senegal, Ghana and South Africa with the 1GOAL: Education for All campaign, of which she is the honorary U.S. co-chairwoman. The program strives to give every child basic education by 2015 as a way to fight poverty, and is being started in conjunction with the 2010 FIFA World Cup in South Africa.

Alba will join celebrities and soccer players for 1GOAL.

"I was invited by Queen Rania of Jordan to join her in this global education campaign around the World Cup," she said. "We announced it at the [Clinton Global Initiative] event, and Bono was also there."

Rep. Nita Lowey, D-N.Y., also was on hand to announce the Education for All Act, which would create a Global Fund for Education. 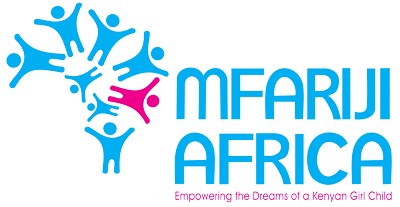