Where in the world is Equatorial Guinea? And why should you care? 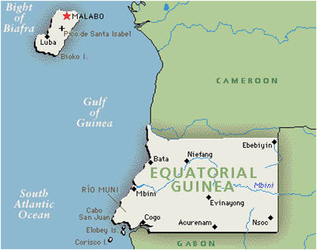 When I tell people that I co-founded an organization that works in Equatorial Guinea, most people have never heard of it, and if they have, they haven't heard about what education is like in Equatorial Guinea. This International Education Week is an opportunity to celebrate the benefits of international education and exchange, specifically in a small country in West Africa.

This tiny country, with a population of 700,000, is composed of a mainland portion plus five inhabited islands. It is the only Spanish speaking nation on the African continent. The capital city, Malabo, is located on Bioko Island, making Equatorial Guinea one of the only countries where the capital is not on the mainland of a continent. 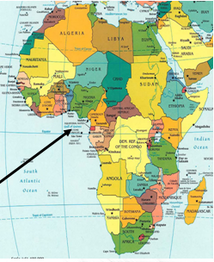 • In 2009, 38.1 percent of primary school aged students dropped out of school

• Of the 885 schools located in Equatorial Guinea, 785 of them are Primary schools.

Simply Equal Education (SEE) works to help young people in the United States and Equatorial Guinea understand their role as active agents of social change and to help them develop relationships with their peers around the world. Working with schools, youth groups, etc. students in the United States and Canada have helped send over 3 tons of schools supplies to a school in Equatorial Guinea that would normally not have access to basic school supplies.

We've just returned from a two week trip to Equatorial Guinea, and it was amazing to see the impact of school supplies first hand. Many of these children are given the chance to stay in school longer, because they now have access to supplies like pencils, crayons, notebooks, arts and crafts, etc. that were unaffordable or inaccessible. Now kids have the opportunity to write letters, take notes, draw, and to gain an understanding of a global community.

The importance of international education and exchange can be summarized beautifully by the Director of a partner school, talking about Dear Friend (SEE's new pen pal program) (translated from Spanish):

The boys and girls have read the letters that their American friends have sent, and have been happy to send the corresponding answers. We hope to continue this activity in correspondence to reinforce our growing friendship and brotherhood. No matter the long distance that separates us... we are given the understanding in their hearts that you have some brothers and sisters who are not close to you and that we are united spiritually. 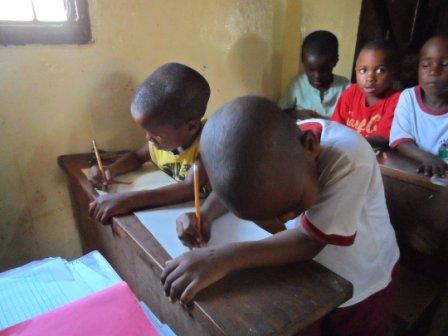 International Education Week is about celebrating education internationally. But whether it's forming a new friendship and a pen pal across the globe, understanding that you can make a difference in your local and global communities, or learning about kids halfway across the world, it is also about connecting students worldwide and helping them become global citizens.

SEE believes it is not simply a piece of paper or a pencil, it is an opportunity for a child to write their name or color a picture and a chance for a child to see that they too can make a lasting difference in the world. Helping youth connect with and learn from each other is what we believe defines the true essence of education.

We believe that this is not a grand idea, but simply, an equal education for all. 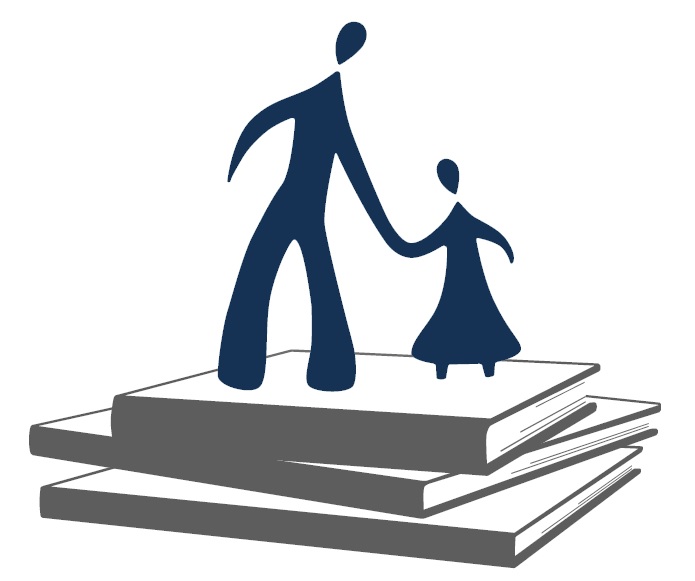