Edge of Seven was founded in 2010 with the mission of empowering girls and women in the developing world by creating access to education, health and economic opportunities. To accomplish this, EO7 generates funding, technical support, and 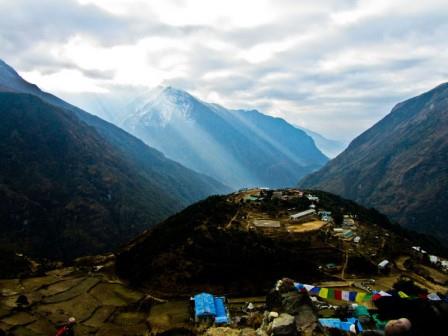 volunteer support for educational infrastructure projects and community improvements that provide a direct and majority benefit to women and girls in rural regions.

EO7’s projects are initiated at the community level and are carried out in collaboration with local NGOs that have consistently made strides to elevate the status of females in their countries. To date, most of EO7’s work has taken place in rural Nepal.

In Nepal, deeply embedded traditions of discrimination and violence against girls and 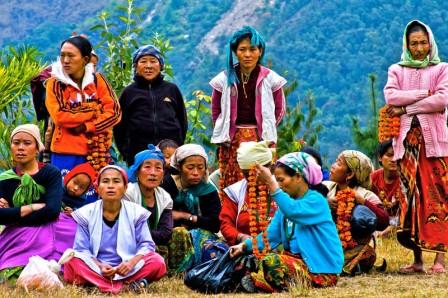 women persist, especially in the countryside and remote mountain villages. As a result, women and girls in Nepal are highly vulnerable to early marriages, child labor and sex trafficking, domestic and sexual abuse, neglect, violence, and indentured servitude. In fact, it’s estimated that 50 percent of all girls in Nepal are married before they turn 18 (UNFPA), seven out of every 10 girls will drop out of school before reaching grade 10 (UNICEF), and the majority of women will become victims of domestic abuse at some point in their lifetimes (DFID). In addition, as many as 10,000 girls 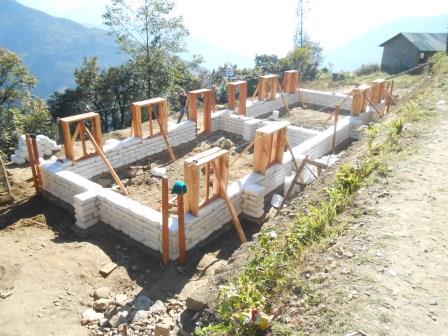 are trafficked to India from Nepal each year, where they are sold into the sex trade. Girls who are illiterate and uneducated and who come from poor families in disadvantaged communities are most vulnerable.

EO7 believes that keeping girls in school is both the best way to protect girls from becoming victims of these social ills and the best way to lift communities out of poverty. With a particular focus on creating access to secondary and higher secondary schools, over the course of four years EO7 has directly impacted 830 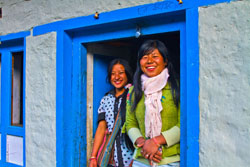 girls and completed five school buildings, two large-scale community water supplies in villages where girls were kept from school to collect water for their households, and one dormitory for 40 girls from remote areas of the Solukhumbu (Everest) Region who are attending college in the district capital. In 2011, EO7 also successfully introduced the environmentally-sensitive 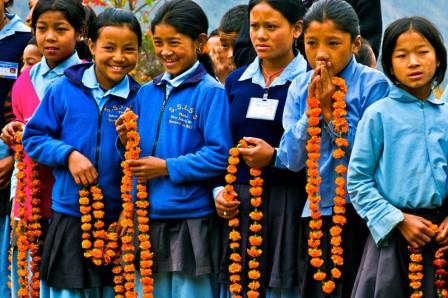 EO7 is supported primarily by individual donors and small foundation grants. In addition to its Community Development Program, EO7 offers international volunteer opportunities to groups and individuals interested in contributing to a project overseas. In 2015, EO7 plans to initiate projects in Africa and Central America. To learn more, visit www.edgeofseven.org and follow EO7 online on Facebook, Twitter, and Flickr.

Change Begins With Her from Edge of Seven on Vimeo.

GCE-US is a coalition member organization with over 80 organizations, with U.S. offices, that are all working toward education for all in some capacity. Coalition members work on teacher training, infrastructure building, school scholarships, curriculum provision and many other things. If your organization is working in any of these areas, apply to join our coalition!
Coalition Application